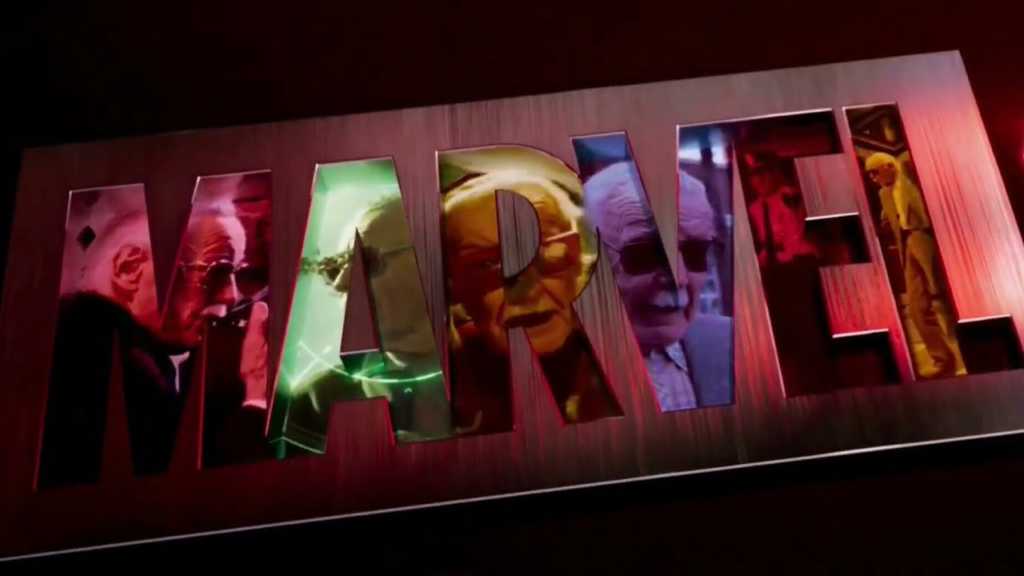 You’d be hard-pressed to name another iconic personality as integral and historically important to a franchise as the late great Stan Lee. Not only did he absolutely shape the world of comic books, but his influence is still felt across the superhero genre in film. Having passed away in 2018 at the incredible age of 95, it’s strange to think we may be seeing him in future Marvel Studios projects.

Today, Marvel Studios announced a 20-year deal to continue to use Stan Lee’s likeness and name in a variety of projects. This includes future movies, shows, VR, theme parks, and “other experiences.” The Disney-owned studio partnered with Genius Brands International and POW! Entertainment to broker the deal.

“It really ensures that Stan, through digital technology and archival footage and other forms, will live in the most important venue, the Marvel movies, and Disney theme parks,” Chairman and CEO of Genius Brands Andy Heyward said of the news. “It’s a broad deal.”

“The audience revered Stan and if it’s done with taste and class, and respectful of who he was, it will be welcomed,” Heyward continued. “He is a beloved personality and long after you and I are gone, he will remain the essence of Marvel.”

Obviously there is a fine line between tribute and ghoulish, as far as using Lee’s likeness in any motion picture or tv project. Honestly, we’d love to see something like “Sessions with Stan” happen, officially.