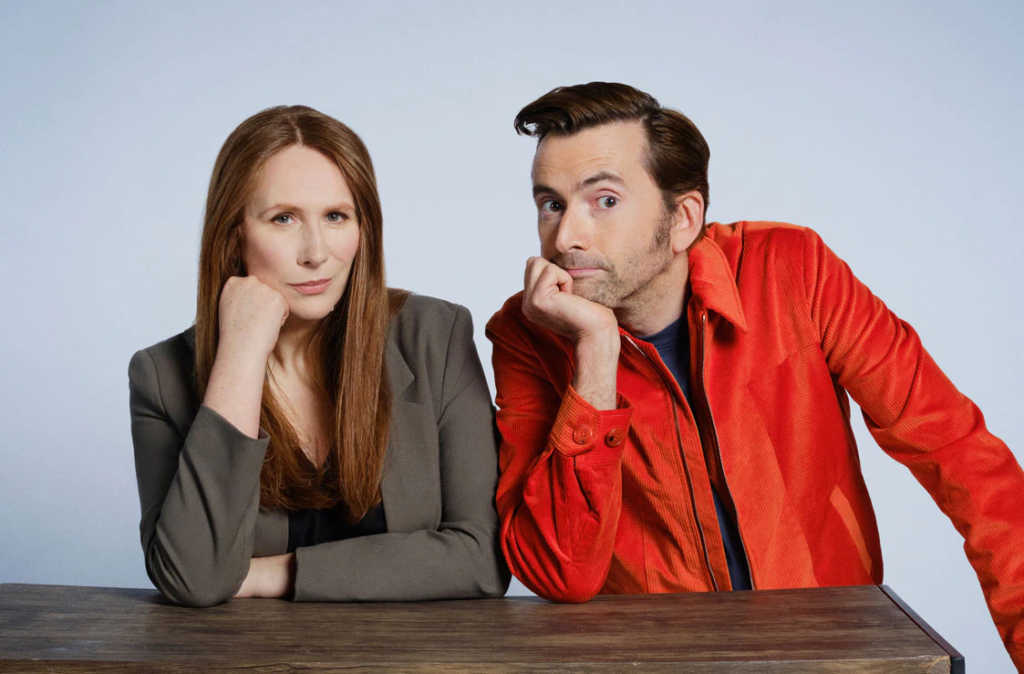 David Tennant, Catherine Tate Returning to “Doctor Who” Next Season!

You read that right- the 10th Doctor (my girlfriend’s personal favorite) and fan favorite companion Donna Noble are set to return to “Doctor Who!” The announcement of “Sex Education” star Ncuti Gatwa as the first African American Doctor paired with the long awaited return of Russell T. Davies as showrunner after 12 years away signals big changes coming.

There’s currently no details about what capacity the two series favorites will be returning to. When we last left Donna, The Doctor had to wipe her memory to save her life. “It looks impossible – first, we announce a new Doctor, and then an old Doctor, along with the wonderful Donna, what on earth is happening?  Maybe this is a missing story,” Davies said.
Or a parallel world. Or a dream, or a trick, or a flashback. The only thing I can confirm is that it’s going to be spectacular, as two of our greatest stars reunite for the battle of a lifetime.”

The icing on the cake obviously is the return of Tennant and Tate. Davies is behind the show’s 2005reboot (or rebrand I guess, I don’t know nothing in this world makes any sense no matter how many Whovians have tried to explain it to me). He is also the creator of spin off series “Torchwood,” and “The Sarah Jane Adventures.”

We’ll just have to wait and see what is actually in store, but Whovians should be very excited about everything that is coming for the show. The new and old are colliding in big ways, and “Doctor Who” seems to be continuing to head into new and fun directions. Which is a big deal considering the entire premise of the show is traveling through time and space in a blue box with quite literally 0 restrictions of what is and isn’t possible.

Though the details are scarce, the returning duo’s scenes are set to appear sometime next year to coincide with the series’ 60th anniversary. Fans will just have to wait with glee to see the return of Doctor 10 and Donna Noble leaving the library…again.