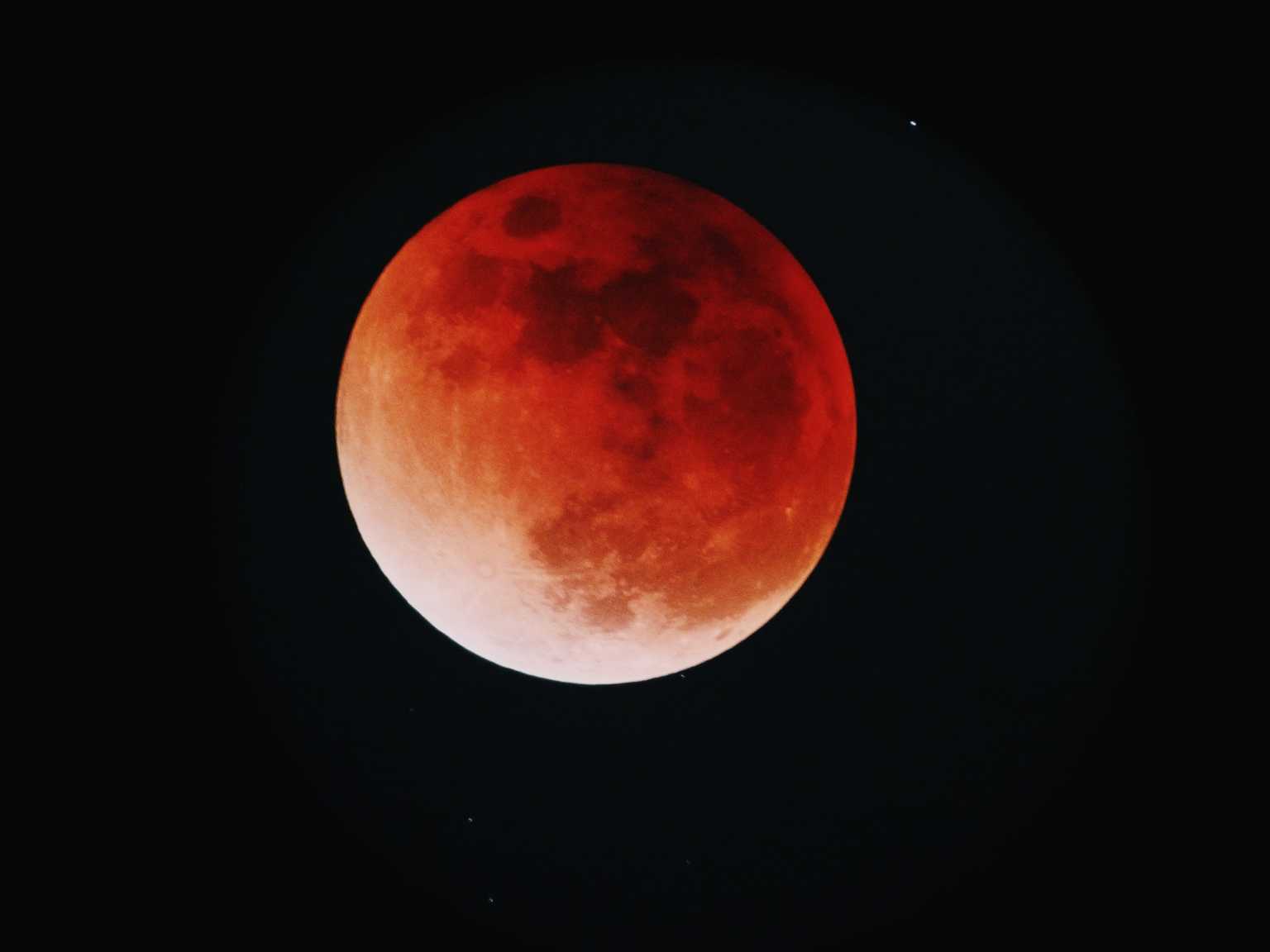 On May 15th, there will be one of the rarest types of Lunar eclipses. It’s called the Super Flower Blood Moon, and it kind of sounds like a magical girl attack.

The ‘flower moon’ refers to the full moon in the month of May. Other names for this moon are planting moon, milk moon, and hare moon. Total lunar eclipses are also called blood moons because of the reddish hue it takes on because of the Earth’s shadow when our atmosphere filters out the blue light. So the combination of the two makes for a pretty awesome sight.

NASA will be live streaming the event, so even if you have cloud coverage, you’ll still be able to watch it. Along with broadcasting the event from different views from around the world, they will also be answering viewer questions.