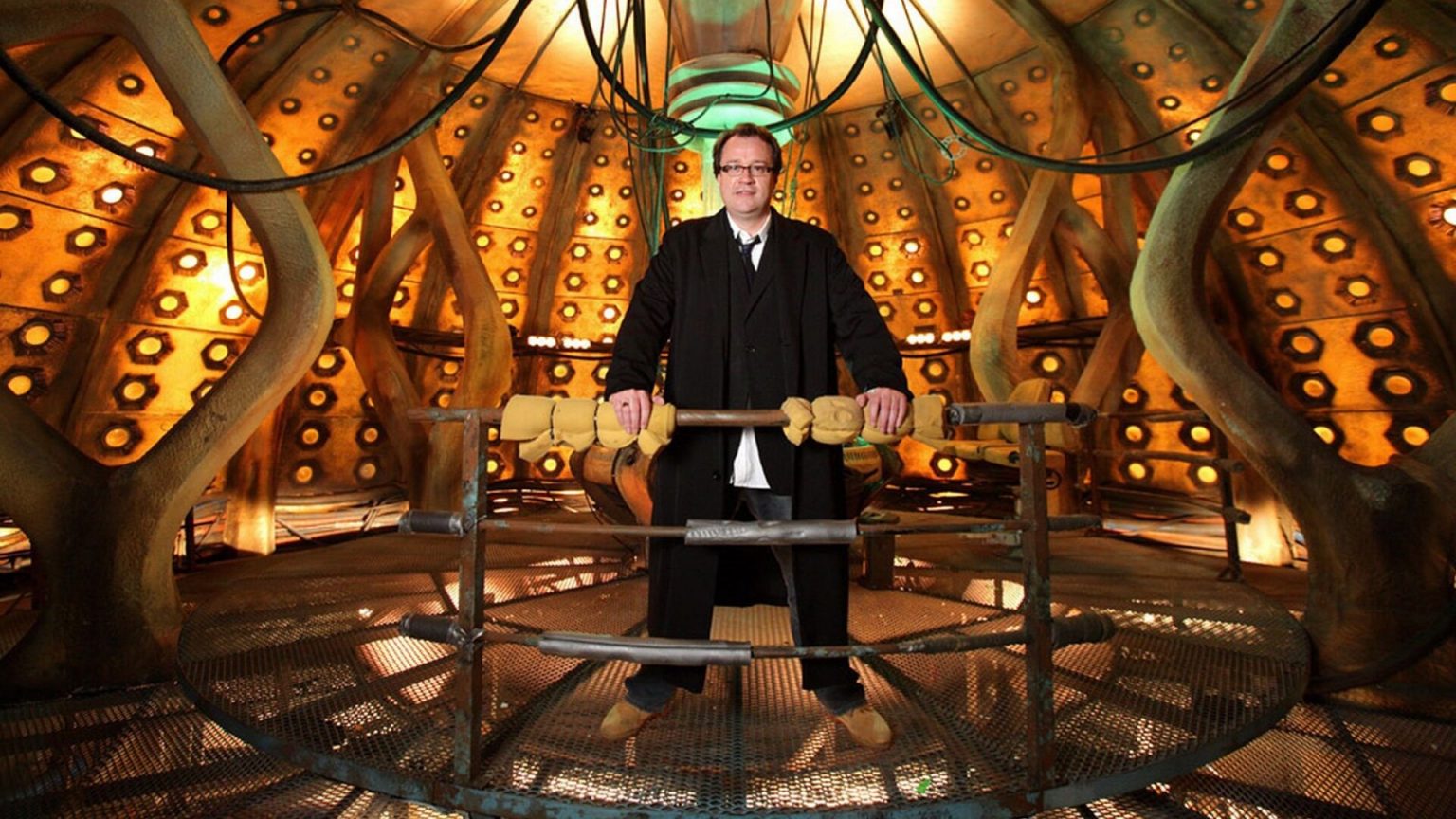 Russell T Davies to Return to “Doctor Who” as Showrunner!

One of the most iconic, inimitable, and beloved British pop-culture sensations of all time approaches it’s 60th anniversary in 2023. “Doctor Who,” a show that birthed multiple generations of sci-fi fans, spawned a million cosplays, and practically kept the BBC relevant on an international scale. After years in the dark, the man who spearheaded the revival of the classic British fantasy/sci-fi series, Russell T Davies, is making a return to the long running show.

It’s hard to overstate the importance of “Doctor Who” not only to British culture, but on the international stage. Originally first airing back in 1963, the adventures of the time traveling Doctor and his many plucky companions took England by storm, and would air to both dizzying highs and awkward lows of popularity right up until the public at large finally lost interest and the show ended in 1989. People thought the franchise was dead, and even a big-budget TV movie spectacle in 1994 failed to recapture the imagination of old fans.

It wasn’t until 2005 that Davies began the work that reinvigorated the show and rebirthed the phenomenon that was “Doctor Who.” Bringing back the eponymous time traveler in their ninth incarnation as played by Christopher Eccleston, the rebirthed series had just the right measure of wit, low-budget special effects, and uniquely quirky British charm to grab the viewing public in a stranglehold. Popularity would only spread from there, as Davies would then go on to bring in David Tennant to take over the title role, spurring a meteoric rise and finally grabbing the attention of US viewers en masse. Davies helmed the re birthed series up until 2009, before departing and leaving Stephen Moffatt as showrunner.

Almost 18 years to the day that Davies resurrected the franchise, the official “Doctor Who” Twitter account announced that Davies is making a triumphant return as showrunner in time for the 60th anniversary.

While it’s too early as of yet to speculate on exactly what might happen in Davies new run on the show, it is known that he will be involved in choosing the new face of the Doctor, taking up the reigns when Jodie Whittaker leaves the role in 2022. For the first time, the show will be a co-production from the BBC and Julie Gardner and Jane Tranter‘s Bad Wolf Productions.

Davies said of his return: “I’m beyond excited to be back working on my favorite show. There’s a whole series of Jodie Whittaker’s brilliant Doctor for me to enjoy, with my friend and hero Chris Chibnall at the helm.” Current showrunner Chibnall called news of Davies return “Monumentally exciting.”

Just what worlds the beloved showrunner will take the 14th Doctor (and beyond?) are as yet unknown, but fans are excited to see the return of the man who made it all possible.