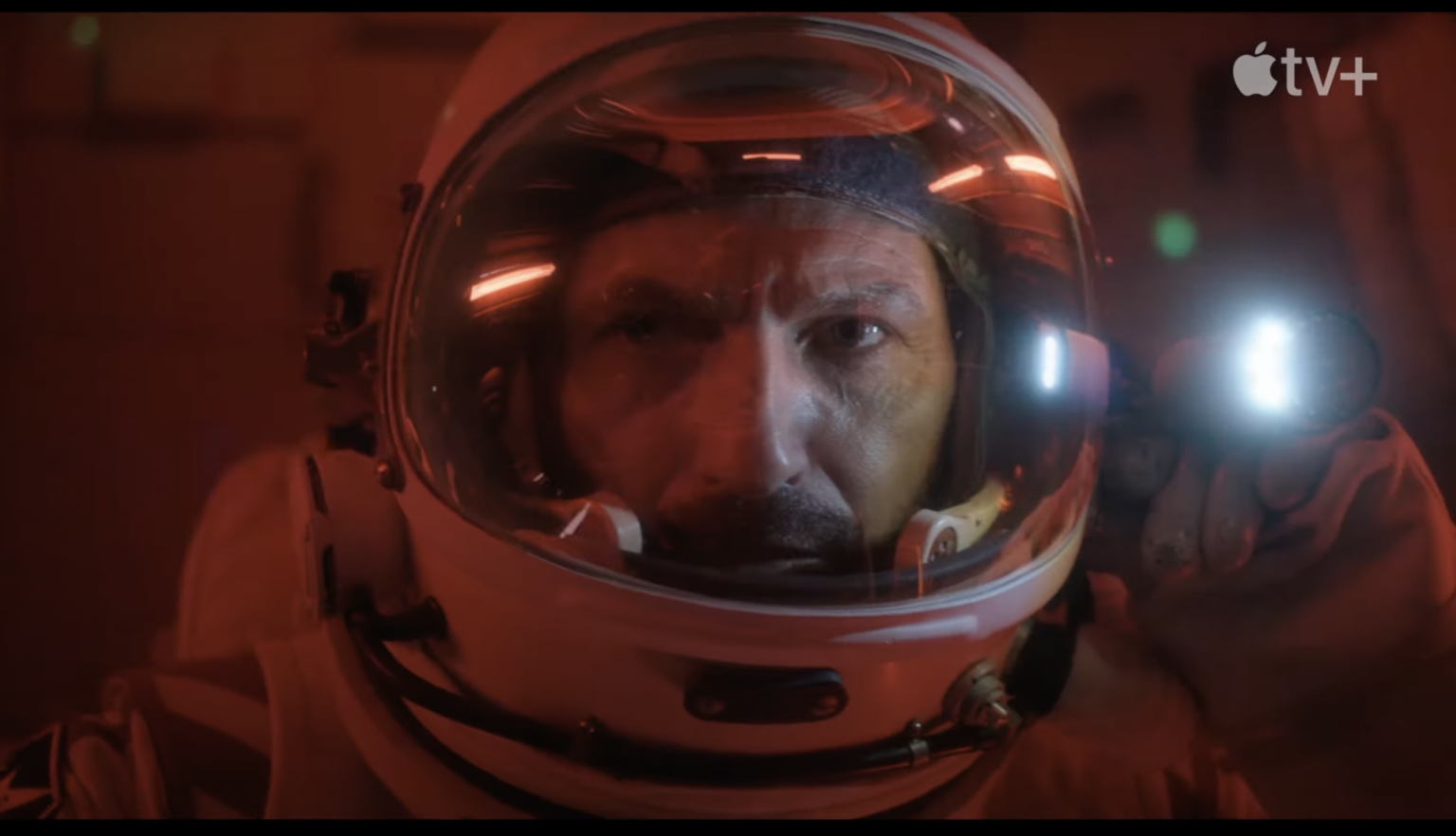 One of our favorite series is returning later this year! AppleTV+ just released a trailer for season 3 of their alternative space history series, “For All Mankind.”

Season 3 will take NASA and other international space agencies to Mars! “The Red Planet becomes the new front in the Space Race not only for the U.S. and the Soviet Union, but also an unexpected new entrant with a lot to prove and even more at stake. NASA find themselves going head-to-head as their ambitions for Mars come into conflict and their loyalties are tested, creating a pressure cooker that builds to a climactic conclusion.”