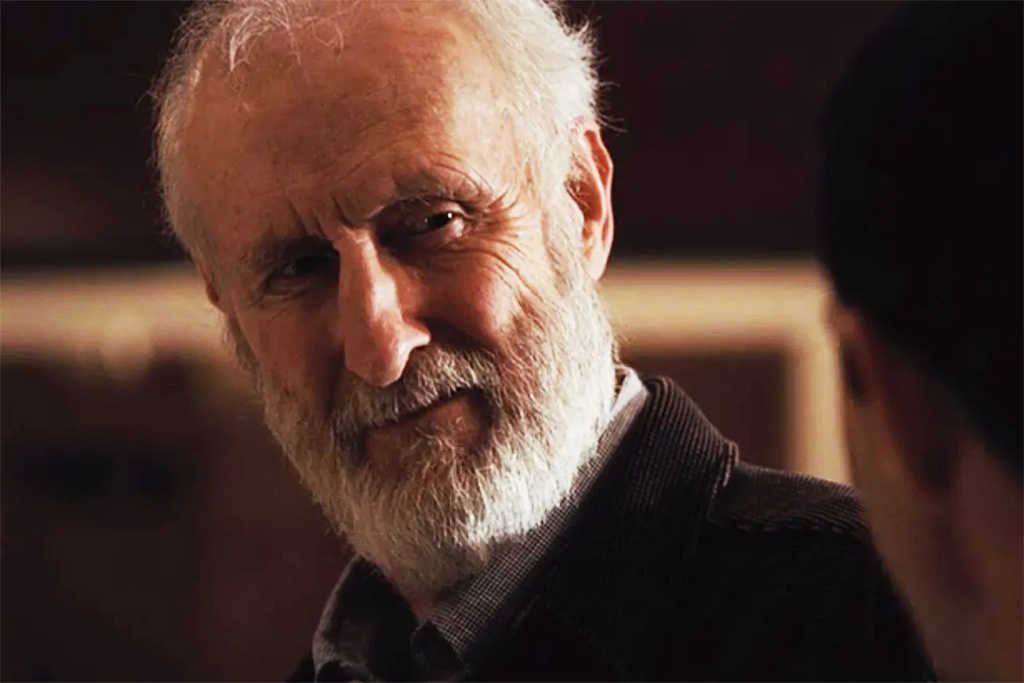 Continual Activist James Cromwell Superglues Self to a Starbucks

Actor James Cromwell is having an interesting Tuesday. The highly decorated actor was publicly protesting Starbucks and their policy of charging more for non-dairy items in their drinks. While some people would boycott or take to social media to vent their anger, Cromwell went way harder.

After walking into a Manhattan Starbucks location, 82-year-old Cromwell proceeded to superglue his own hand to their counter. While wearing a “free the animals” shirt, he then read a prepared statement voicing his anger over their up-charging policy. The argument being that charging more is a deliberate attempt to force customers to rely on dairy.

The incident quickly spread as bystanders and supporters began streaming the “Succession” star’s talk. On PETA’s upload of the video, the actor can be heard asking “When will you stop raking in huge profits while customers, animals and the environment suffer?”

After awhile of holding up the line and no doubt annoying people just trying to get to work, the actor eventually cut himself free. According to the AP, no arrests were made, and things went back to normal quickly.

Cromwell is no stranger to public protests. A fervent activist, he has been involved in protests that try to raise awareness to animal issues, as well as several political protests. In just the last few years, he has been arrested at SeaWorld and charged with disorderly conduct at Texas A&M over their animal research.