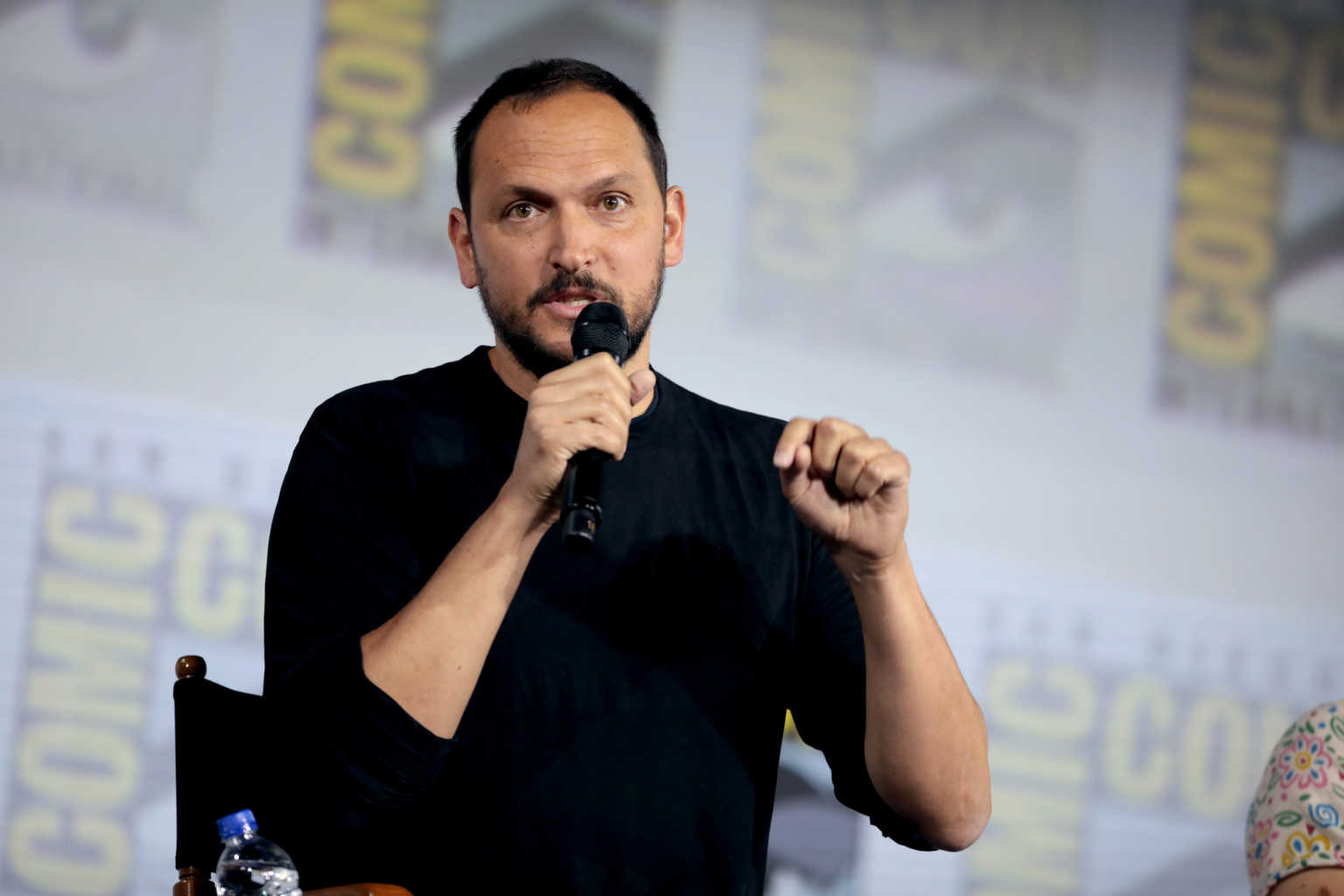 Looks like “Fast X” has found its new director, with Louis Leterrier stepping into the driver’s seat. No stranger to action franchises, he directed the 2008 version of “The Incredible Hulk” as well as the first two “Transporter” films. Things might get more Shaw-mazing if there’s a Jason Statham reunion to be had.

However given the amount of fresh star power in the “Fast Saga” tenth film, we don’t have high hopes for more than a cameo. “Fast X” recently announced the addition of Aquaman himself, Jason Momoa. Not satisfied with adding just ONE superhero, they also snagged “Captain Marvel” aka Brie Larson.

Leterrier is replacing Justin Lin, who guided the series in FIVE different films. That’s over 50% of screen time we’ve seen of The Family. Lin supposedly stepped away from the tenth film in order to prioritize his mental health. There are reports that star and fellow producer Vin Diesel became too challenging to work with. Lin remains on board as a producer.

This is not the first time Diesel’s behavior has caused rifts in the Fast family. He and Dwayne “The Rock” Johnson famously had beef during their time together. Spinning out “Hobbes and Shaw” did not help matters. Diesel did try to ask Johnson back, but, it ain’t happening.

Leterrier will have to move quickly, as Lin’s departure happened while production has been well under way. We fully support this baller example of “The Great Resignation” as no job is worth one’s health. Lin has said that Universal, who produces the films, is supportive of his difficult decision.

It’s still to be determined if we’ll get the originally intended two part finale to the franchise. At least Leterrier seems to have always been on a short list for Fast directors. His work on the aforementioned properties and the sadly canceled “Dark Crystal: Age of Resistance” as well as the remake of “Clash of the Titans” shows he doesn’t mind playing in other people’s intellectual property sandboxes.