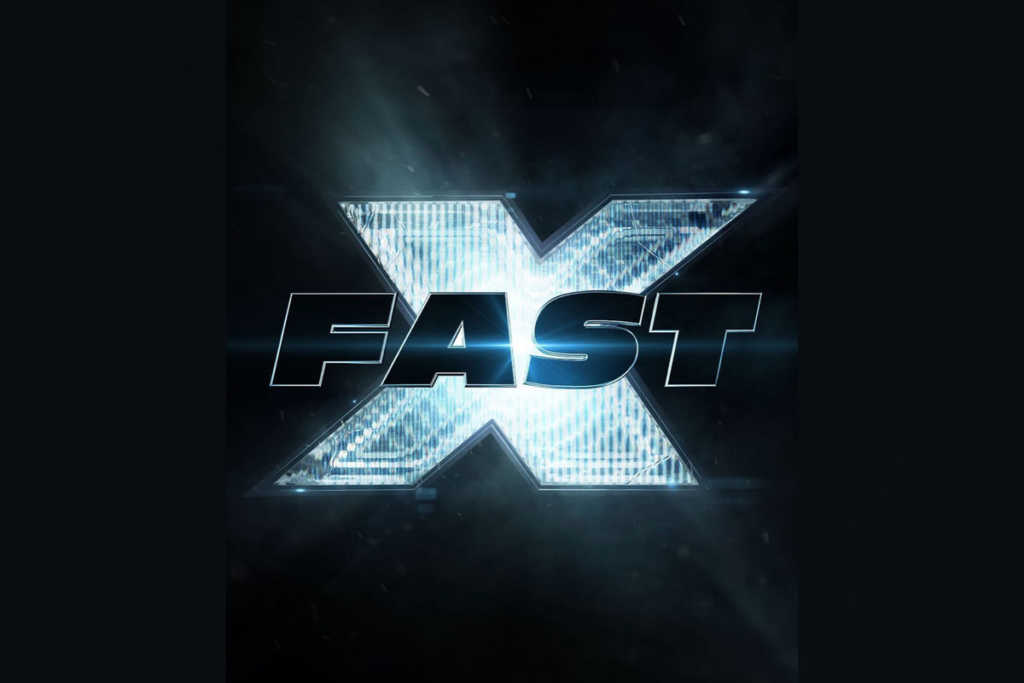 Director Justin Lin has stepped down from his role of director for the upcoming “Fast X” film. This is the 10th entry into the “Fast & Furious” saga, and will be released in two parts.

“With the support of Universal, I have made the difficult decision to step back as director of Fast X, while remaining with the project as a producer. Over 10 years and five films, we have been able to shoot the best actors, the best stunts, and the best damn car chases. On a personal note, as the child of Asian immigrants, I am proud of helping to build the most diverse franchise in movie history. I will forever be grateful to the amazing cast, crew and studio for their support, and for welcoming me into the Fast family.”

A search for a replacement director is currently underway. We’ll let you know what we hear about this and other news.