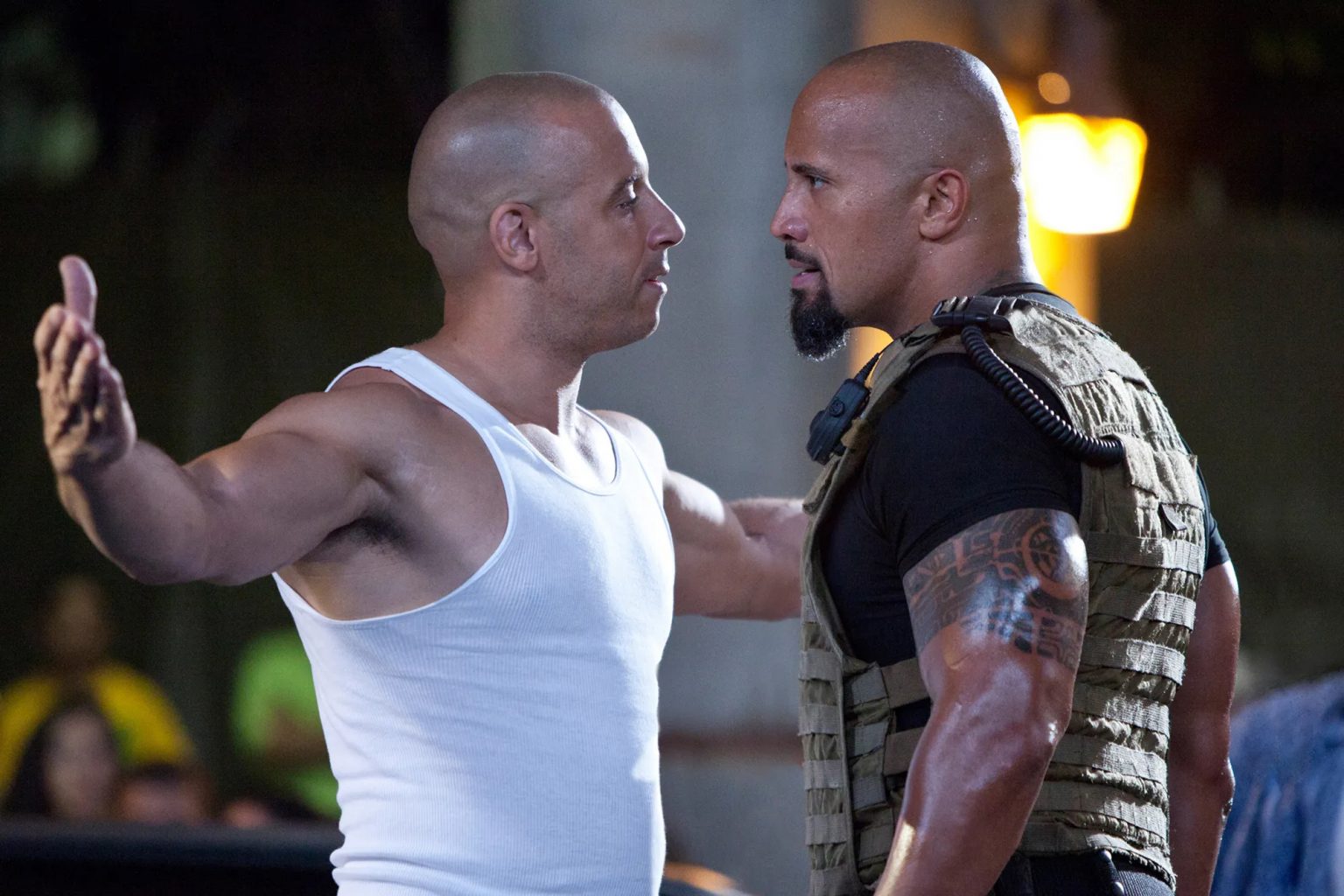 We all know there is no love lost between “Fast & Furious” star Vin Diesel and Dwayne “The Rock Johnson. A famous Hollywood feud the likes of Joan Crawford and Bette Davis, the two bald action stars just don’t seem to get along. No one can really agree when/where things got rocky for the pair.

We do know that back during “The Fate of the Furious” there were some issues on set. There was also the famous Instagram post of Johnson’s where he called out some unnamed cast members. Then in another Instagram post, he thanked literally everyone BUT Diesel.

All that said, it does seem like it’s mostly on Johnson’s end, as Diesel has repeatedly said things like “in my house, he’s Uncle Dwayne.” Which of course leads us to believe there really isn’t THAT much negative between the two.

This brings us to a letter from Diesel to Johnson, urging him to return to the family for “Fast & Furious 10.” Good. Lord. There really ARE 10 of those things now, aren’t there?

My little brother Dwayne… the time has come. The world awaits the finale of Fast 10. As you know, my children refer to you as Uncle Dwayne in my house. There is not a holiday that goes by that they and you don’t send well wishes… but the time has come. Legacy awaits. I told you years ago that I was going to fulfill my promise to Pablo. I swore that we would reach and manifest the best Fast in the finale that is 10! I say this out of love… but you must show up, do not leave the franchise idle you have a very important role to play. Hobbs can’t be played by no other. I hope that you rise to the occasion and fulfill your destiny.

No response yet from Johnson, but we’ll let you know what happens.