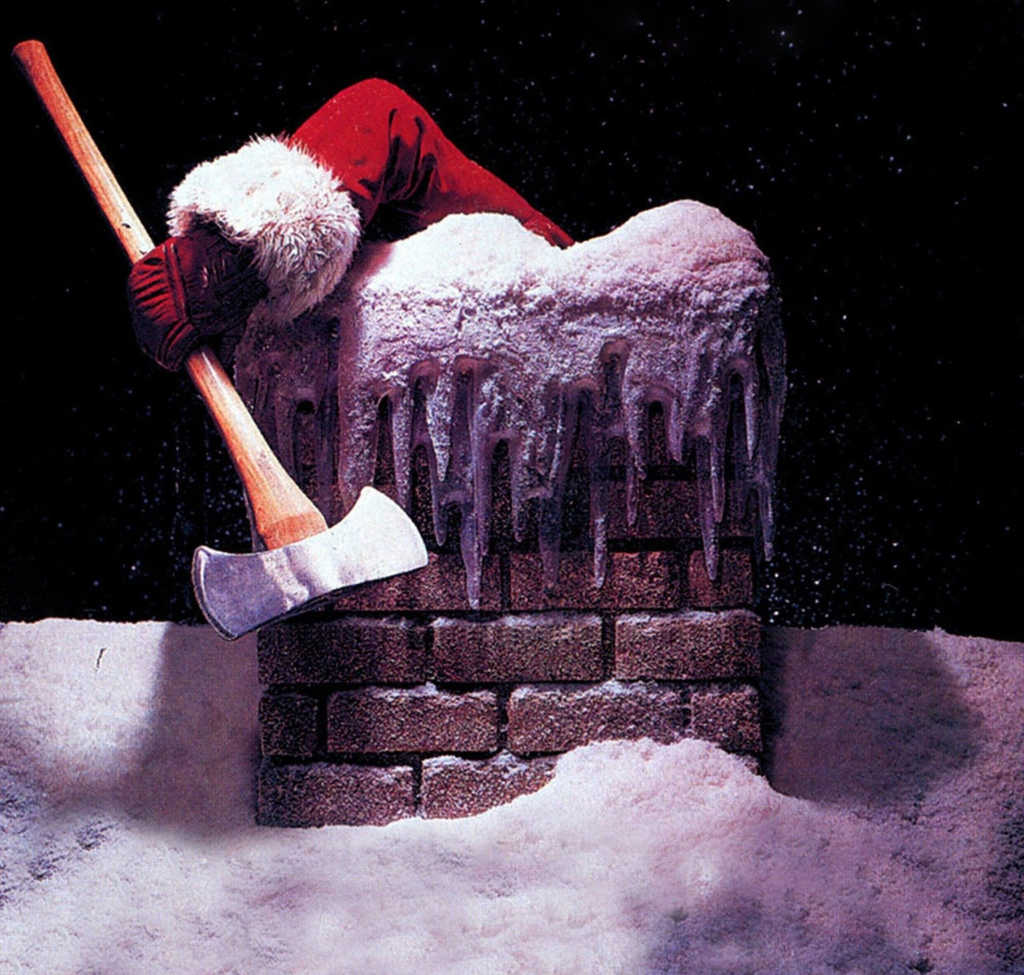 With the oppressive heat of summer setting in, Santa and snow isn’t really on most peoples’ minds. But Universal Pictures is hard at work on their holiday horror/thriller “Violent Night.”

The film was teased during Universal’s CinemaCon 2022 panel. The plot is described as “A group of mercenaries attack the estate of a wealthy family on Christmas Eve, and Santa must save Christmas.”

According to The Hollywood Reporter, Leguizamo will be playing the leader of the mercenaries. D’Angelo will be a matriarch who runs a corporation and makes her kids compete against each other for her love. Hassell will play one of D’Angelo’s adult children. While Louder will be his estranged wife who is only there so their daughter can have Christmas with both parents.