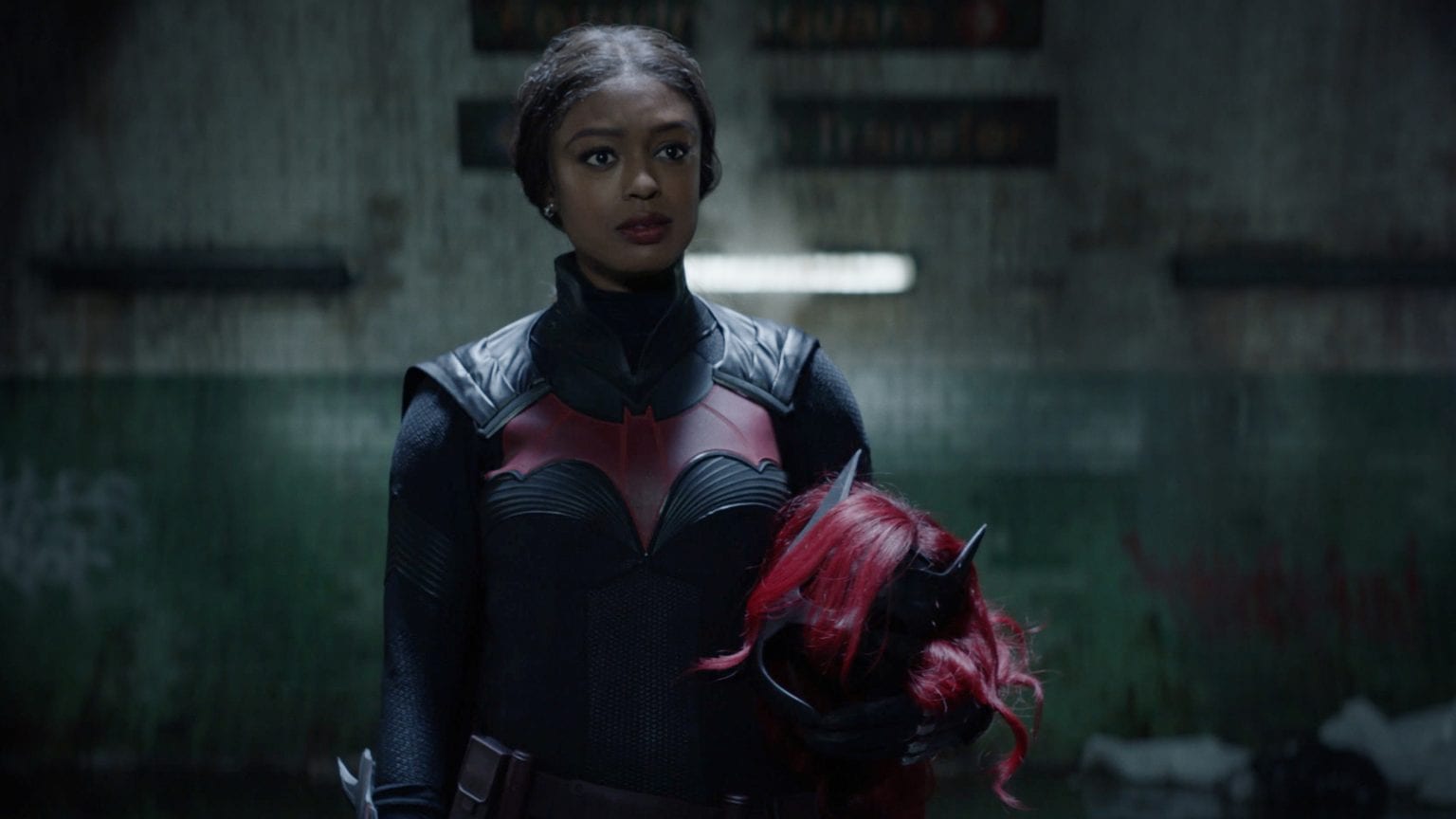 Javicia Leslie plays Ryan Wilder, who takes over the role of Batwoman on the second season of the CW network's series of the same name. (Photo courtesy of The CW Network © 2020)
Movies & TV

The CW Axes “Batwoman” After 3 Seasons

The CW will not be renewing “Batwoman.” After three seasons, the series will not return for a fourth.

Originally launched with Ruby Rose in the lead, the actress departed before the finale of season one even aired. She was replaced with Javicia Leslie.