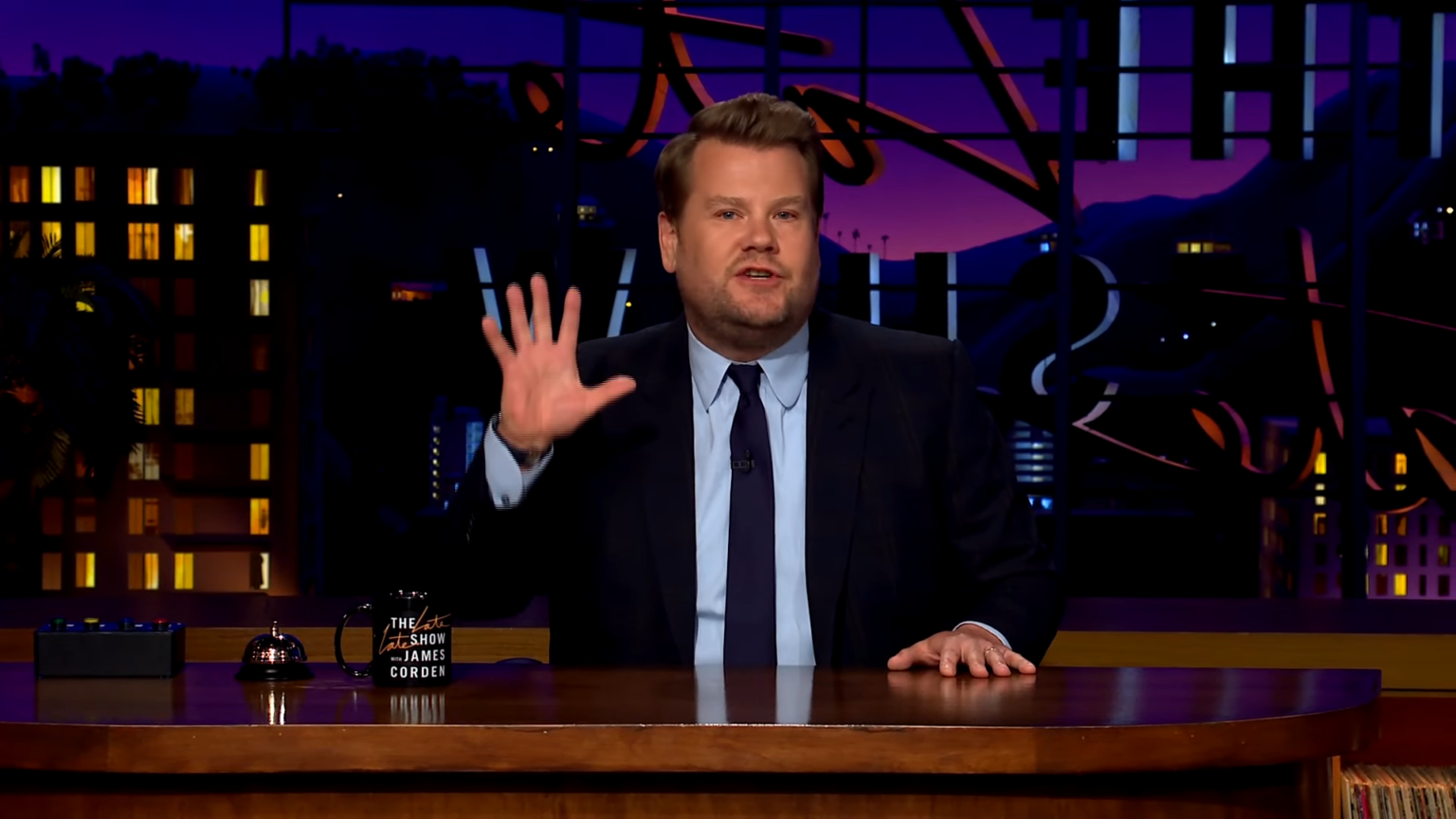 Well, it looks like James Corden won’t be Carpool Karaoke-ing his way to work next year. The current host of “The Late Late Show” has announced that he renewed his contract for one year, and will be departing the program before the summer of 2023. Until then, he plans to continue the adventure he’s on for one more year- an adventure that has legitimately made his late-night program uniquely his own.

Corden took on hosting duties of the program in March of 2015 following the departure of Craig Ferguson. Ferguson’s tenure on the program was marked by irreverent humor with interviews that ultimately became offbeat conversations about little to nothing. [Editor’s Note: Ferguson’s show should not be undervalued. It was wonderful! Just watch this amazing collection of interviews with the late great Carrie Fisher to understand.] That style very much set Craig (and the program itself) apart from the other late night hosts and the same can be said about Corden. To be fair though, Corden‘s take on hosting and his format is considerably different than Ferguson’s.

If anything, Corden’s tenure as “The Late Late Show” host could be compared more to Graham Norton and his show on BBC One. The way Corden has his guests on a couch and chats with them with an evolving group-like setting is much more akin to Norton than to Ferguson or even Craig Kilborn before that. The sketches were unique as well with one of them, Carpool Karaoke, becoming its own series.

Corden has the show to thank for helping him become a household name in the States. Prior to this, his most recognizable role for most probably would’ve been as the 11th Doctor’s roommate in “Doctor Who” in two episodes. But since “The Late Late Show” Corden has hosted both the Tony Awards and The Grammy Awards twice, and lent his voice to major motion pictures such as “Peter Rabbit,” both Trolls films and Netflix’s “The Prom.”

As for why he’s leaving, Corden basically summed it up as wanting to be able to try and do more things. Not wanting to settle on just being a late night talk show host for a career, he’s looking forward to continuing the career journey that he’s on and seeing where it takes him. To that end, we wish him and his family the best next year in hoping that he continues to find joy in his life and his work.

The question then becomes, who takes over the show if the show continues to exist at all? The television landscape continues to change as ratings dwindle and the streaming wars amp up. We’ll have to see how things unfold as CBS moves forward towards 2023 with a vacant seat following Stephen Colbert and “The Late Show.”