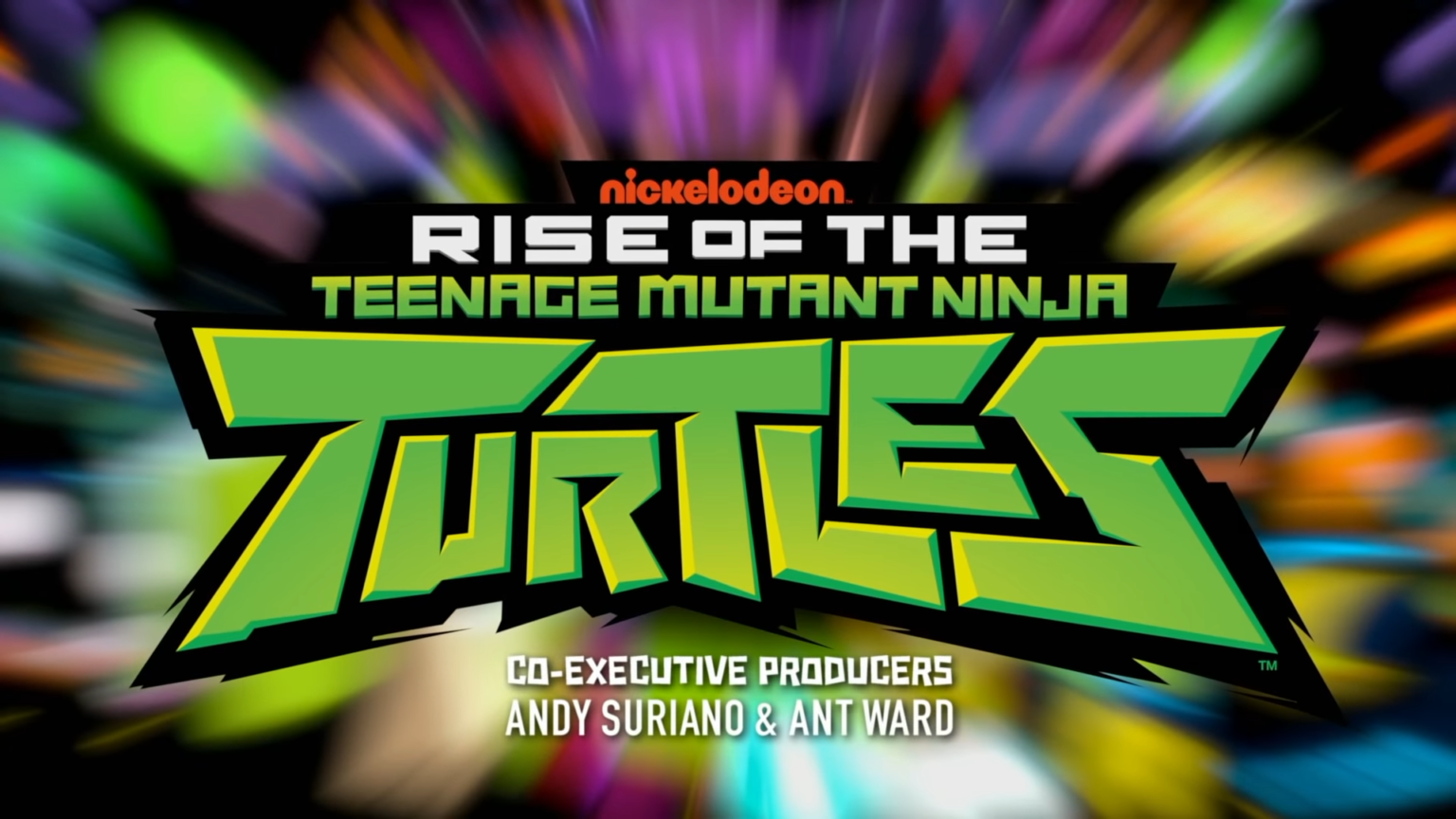 “Rise of the Teenage Mutant Ninja Turtles: The Movie” Gets a Release Date

Well, 2022 is shaping up to be a pretty big year for the Teenage Mutant Ninja Turtles. Gotta give the heroes in a half-shell a lot of credit- just when you think they’ve fallen out of favor, they come back stronger than ever. We have two TMNT video games to look forward to in 2022, and now we have an animated movie coming this summer to continue the “Rise of the Teenage Mutant Ninja Turtles” series. Which is different than the TMNT movie Seth Rogen is working on. Because that’s happening too.

In case you haven’t been keeping up with the adventures of Leonardo, Raphael, Michelangelo and Donatello, let’s catch you up to speed quick. There are four different TMNT animated series, as well as a live-action one from 1997 that we don’t talk about. The first one, which is probably the most well-known, ran from 1987-1996 in syndication and CBS Saturday mornings. There was then a distinct lack of “turtle power” until 2003 when Fox Kids (and later The CW) would run a new universe of the Turtles until 2009. Nickelodeon then acquired the rights to the brand and from 2012-2017, ran their own Turtles continuity. From 2018-2020, Nickelodeon ran “Rise of The Teenage Mutant Ninja Turtles,” which exists in yet another continuity and is the one on which this upcoming film is based.

While we don’t know an awful lot about the upcoming film, we do have a brief synopsis that was shared last year by the official TMNT Twitter account.

“In Rise of The TMNT: A mysterious stranger arrives from the future with a dire warning, Leo is forced to rise and lead his brothers, Raph, Donnie, and Mikey in a fight to save the world from a terrifying alien species…the Krang.”

Not to throw any major curve balls at the audience, but it looks like the Turtles are going to be facing off against Krang. Yeah, not a huge shocker there but it’s hard to argue against a classic. Plus it’s better than Lord Dregg in the original animated series or Walker from the third live-action film.

Keep an eye-out for some other cool TMNT news when we get a release date for the Cowabunga Collection of classic Turtles games from the arcade through to the SNES and Genesis. On top of that, there’s also “Shredder’s Revenge” a brand new title with a retro style that calls back to those classic beat ’em ups like “Turtles in Time.”

“Rise of the Teenage Mutant Ninja Turtles: The Movie” will debut on Netflix August 5th, 2022.