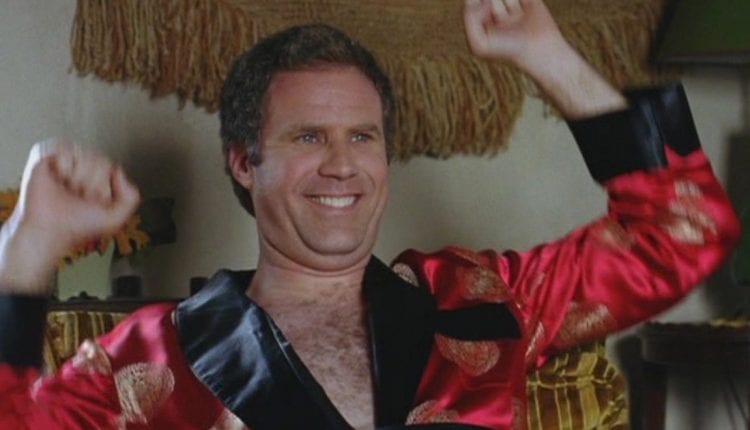 Ferrell is just the latest addition to an already star studded cast. He will reportedly be playing the CEO of a toy company that ‘may or not be Mattel.’ A  fitting role since he is Lord Business/President Business in “The LEGO Movie(s).”

There is a rumored meta element to the movie, so details are currently hush-hush. The plot is described as “a doll living in ‘Barbieland’ is expelled for not being perfect enough and sets off on an adventure in the real world. A Live-action feature film based on the popular line of Barbie toys.”

Robbie will play iconic Mattel doll Barbie. Gosling is believed to be playing her longtime partner, Ken. Robbie will also be acting as producer via her LuckyChap Entertainment label. Along with Tom Ackerley (“Promising Young Woman”), Josey McNamara (“Dollface”), Robbie Brenner (“Dallas Buyers Club”), and David Heyman (“The Adventures of Paddington”). Ackerley and McNamara also founded LuckyChap along with Robbie, and Sophia Kerr.

“Barbie” will be Ferrell’s first feature film in two year. His last release was “Eurovision Song Contest: The Story of Fire Saga,” created for Netflix. Though he did have a small screen appearance alongside Paul Rudd in AppleTV+’s limited series “The Shrink Next Door.” He will also appear in their Christmas-themed musical “Spirited” later this year, also for AppleTV+.

“Barbie” doesn’t have a release date yet, but we’ll let you know what we hear about this and other news.

How to Create a Personalized Shopping Experience on Shopify

Right Before Easter, Kinder Products Recalled Due to Salmonella