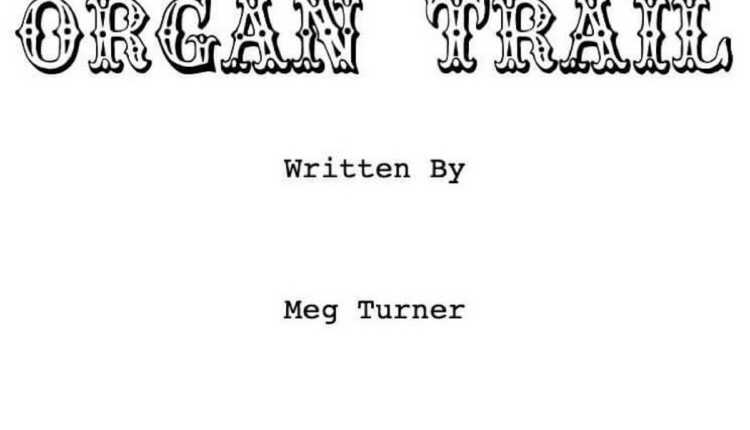 Yesterday, Paramount Pictures announced Michael Patrick Jann (“Daybreak“) will be directing a new horror western film called “Organ Trail.” It’ll reportedly center around Abigale Archer, who is alone in a merciless Montana winter in 1870. She must fight for her life against a group of bloodthirsty bandits to get her family’s horse, which is her only remaining possession.

“Organ Trail” is written by Meg Turner, who essentially pitched the idea via Twitter in 2017. She attached an image of her script with “‘Organ Trail Written by Meg Turner” scrolled across it. Director Michael Patrick Jann responded back to her, and 5 years later, the film is happening.

From the description alone we can see some reworking, but writing an entire pitch in under 280 characters is certainly impressive. Not since Kevin Smith’s “Tusk” have we seen this kind of involvement from social media in a film’s creation.

Turner’s only other listed writing credit is for the short film “Spring Cleaning.” “Organ Trail” will be produced by David Codron, who previously worked with Jann as an editor on the cult classic “Drop Dead Gorgeous.”

This film also has seemingly no connection with the survival horror video game of the same name. We’ll let you know what we hear about a possible “Organ Trail” release date.

How Teaching Kids Coding Will Help Them Understand Blockchain

How To Get The Biophilic Interior Design Bedroom