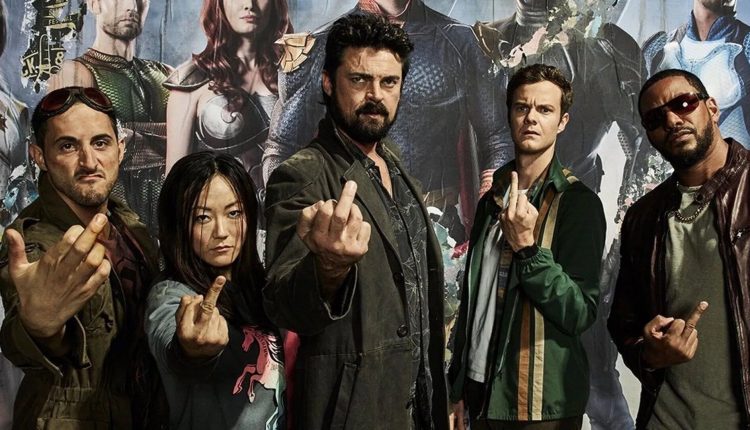 They’re Back in Town: “The Boys” Season 3 Gets Release Date

Time to get absolutely diabolical, mate. The long awaited return of popular Amazon Prime series “The Boys” has finally gotten a release date! Fans have been patiently waiting for more episodes, and the creators have done a great job in providing us with plenty to tide us over with things like the animated series “Diabolical,” and their in universe news show web series release of “Seven on 7 With Cameron Coleman.”

The marketing for season 3 has been stellar, giving us just enough to keep us intrigued without revealing anything. Fans are probably most excited about the introduction of Soldier Boy, played by “Supernatural” alum Jensen Ackles. This will be a very different role for him, as he’s been described by creator Eric Kripke as “the very first Superhero, he’ll bring so much humor, pathos, and danger to the role.”

After such a wild ending of season 2, what the new season has in store for fans can only be even more insane. And we already know we’re getting the return of Stormfront, and despite his outside antics that lead to his arrest, Homelander will of course, return. We left most of our stars in a very dark place, so it’ll be interesting to see what this new season his in store for fans.

With how fast 2022 feels like its flying by, a summer release date actually doesn’t feel that far away. I’m ready to get back to adding some diabolical shenanigans to my week, so bring on “The Boys” season 3 on June 3rd, 2022.

Seasons 1 and 2 of “The Boys” are currently streaming on Amazon Prime. A trailer for s3 is expected to drop sometime soon.

Michael Giacchino to Direct “Werewolf By Night” for Marvel Studios