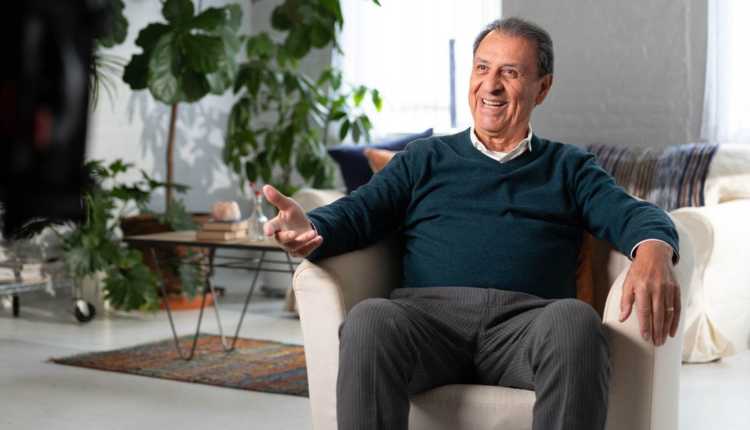 Emilio Delgado, Luis from “Sesame Street,” Has Passed Away

It is with a heavy heart that we say goodbye to a beloved mainstay of “Sesame Street.” Emilio Delgado served as an actor on the longstanding show for 40 years. He was known for playing Luis, the Fix It shop owner on the children’s show.

Delgado loved working, and in addition to his role on “Sesame Street,” he also had a prominent career in both stage productions and other television roles.

Delgado was also a strong activist, and was recently appointed to the board of directors for the Bayard Rustin Center for Social Justice in Princeton, New Jersey, which is aimed at helping the LGBTQ community. He dedicated his life to providing inclusion and education, and his work both in front of and behind the camera show that.

Speaking of the center, He told the Asbury Park Press:

“[the center] is just a continuation of whatever it was Sesame Street was trying to do with inclusion with showing different kinds of people [and] how they lived differently and they spoke different languages or they ate different food…And it was educating all those kids and families out there that had no idea that there were other people out there that were like this, that were different from themselves. I would hope that all of the excellent work that’s being done there by the Bayard Rustin Center, that that mentality, that way of doing things, that way of showing people what kindness and love and cooperation is, that it would expand itself to not only New Jersey but to New York and wherever, the whole country, so that everybody can be part of it, can see what can be done that way.”

Delgado is survived by his wife Carol, who said that he was with his family at his home when he passed at the age of 81.

Delgado leaves behind a prolific career of stage and television and activism, and will be sorely missed by those who grew up with him in their homes on the beloved show and other notable works.