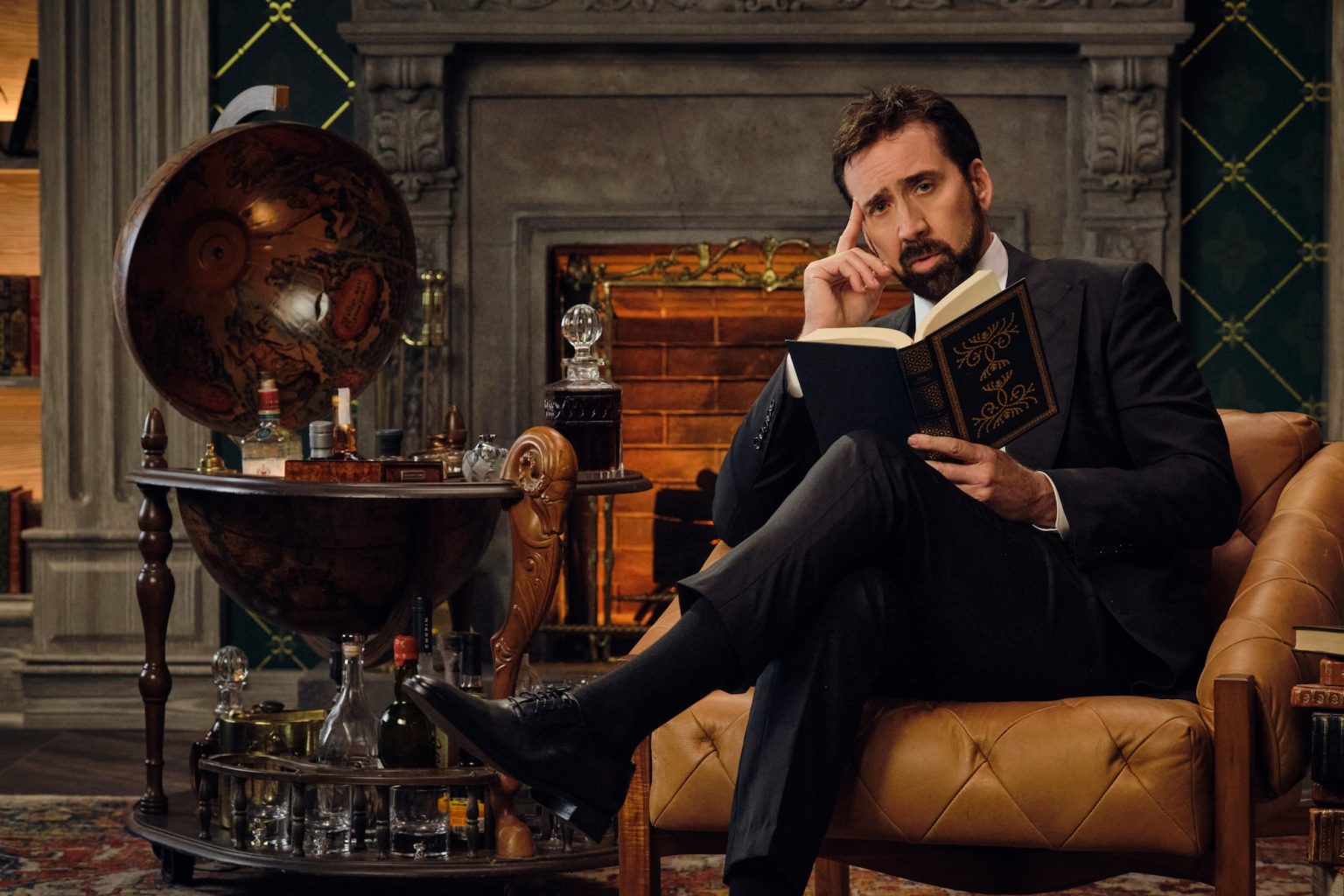 Nicolas Cage is taking on his greatest role yet: Nic Cage. The prolific and legendary (we will defend this to the end) actor will star in “The Unbearable Weight of Massive Talent.” There he will take on his most significant role ever: that of himself.

The Academy Award-winning actor will be portraying a “stylized” version of himself. In this multiverse, Cage becomes a CIA informant in order to mitigate some of his debts. A billionaire fan hires “Nic Cage” to appear at his birthday party.

We hope fictional Nic Cage does not have to sell dinosaur skulls, Action Comics #1, and a crocodile in order to pay his debts. Yes Nic Cage owned a crocodile.

The aforementioned billionaire is being played by the one and only Pedro Pascal. So we’re getting Din Djarin AND Benjamin Franklin Gates in the same film?! Also, if Disney is listening we’d like to pitch that as their most epic crossover yet.

Apparently the film will also feature Cage recreating scenes from his abundant film catalog. We have several we hope to see in the film including his heroic bear punch from “The Wicker Man” to stealing the Declaration of Independence in “National Treasure”. Seriously take a look at Nic Cage’s filmography, he tends to appear in several films a year at this point. Giving us a cornucopia of work to draw from.

Not content to just star as himself, Cage will also serve as a producer on the film. Meaning no one can stop him from unleashing his true self on screen!

Cage fans will have to wait until April 22, 2022 to see the meta-masterpiece that will be “The Unbearable Weight of Massive Talent.”