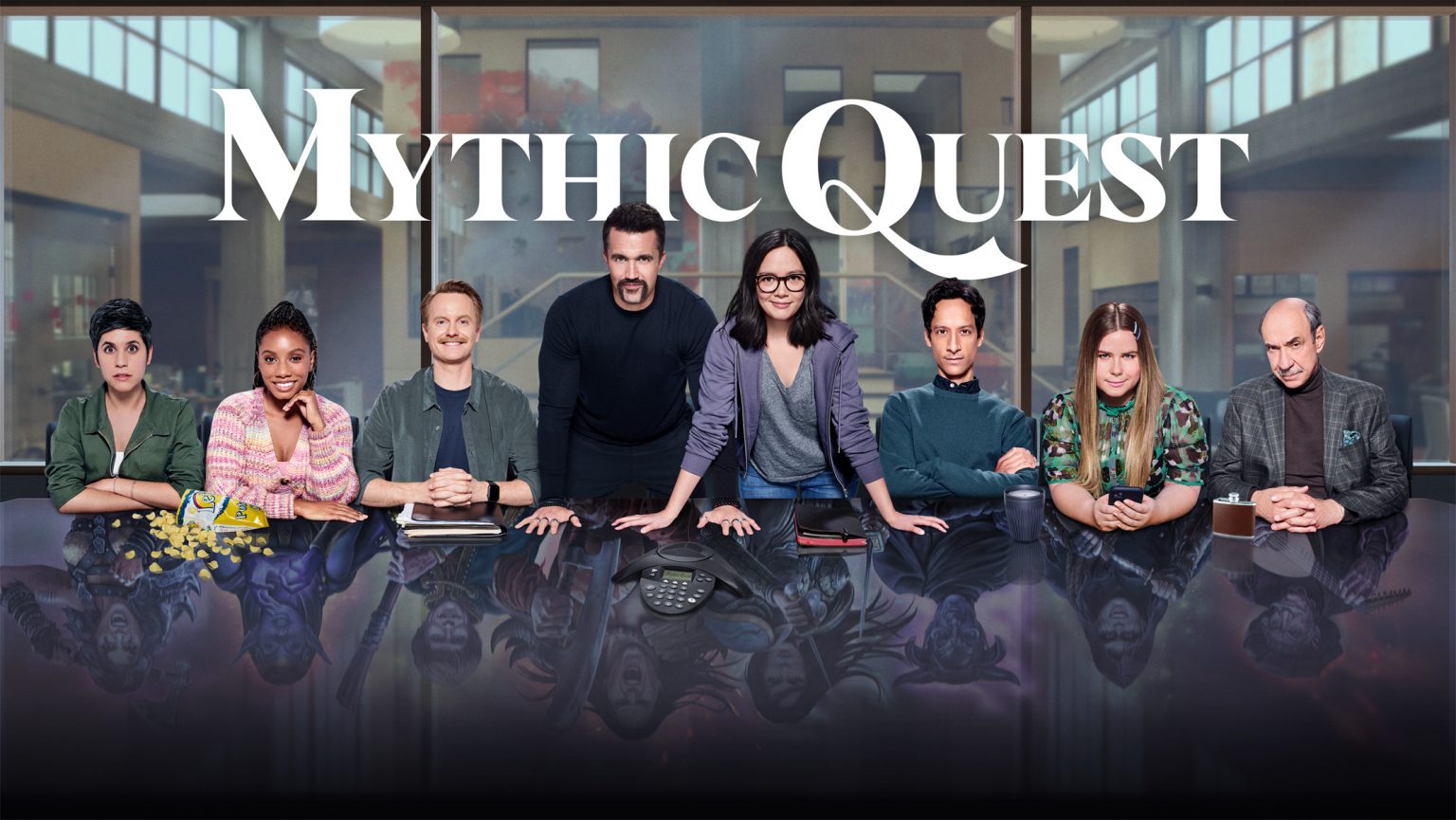 We didn’t think it was going to happen, honestly, but we’re DELIGHTED to report that Apple TV+ has ordered a 3rd AND 4th season of “Mythic Quest!” Yes, we were waaaaay late to the party on this series. We’ll be the first to admit it. But, it’s certainly a show that we’ve fallen in love with.

Huh. Maybe our watching it all the way through three times in a week (what, we had to show it to EVERYONE!) helped?

“Just like critics and audiences all over the world, we fell in love with Rob and his team’s sharp writing and full-of-heart, relatable characters that make up the world of Mythic Quest. We can’t wait for viewers to see what’s in store in the upcoming seasons of this brilliant workplace comedy.”

Seasons 1 and 2 of “Mythic Quest” are available to watch on Apple TV+.