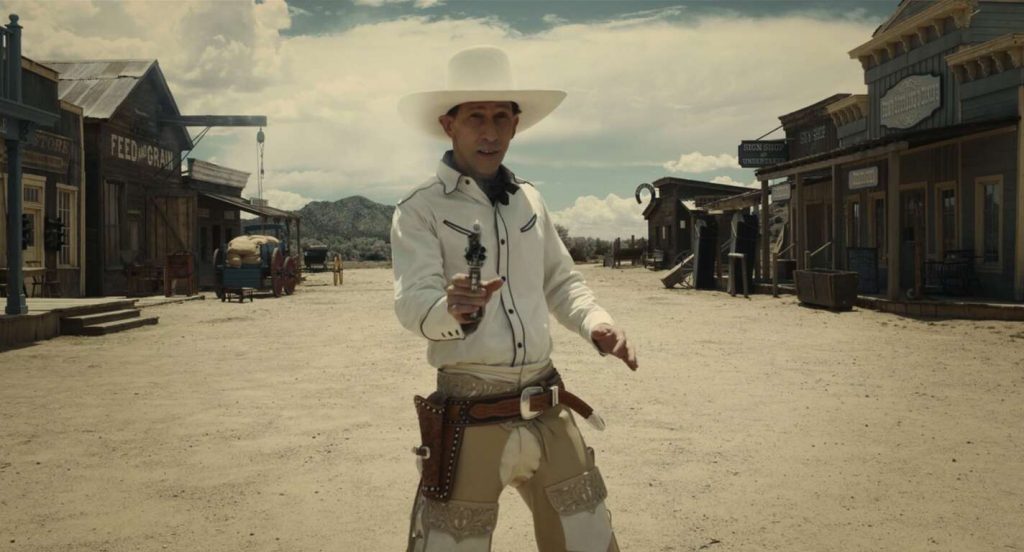 In a tragic accident involving the discharge of prop firearms, one performer was killed and a second injured on the set of “Rust” Thursday afternoon. The western film was in production in New Mexico, with the fatal incident taking place at well-known filming location Bonanza Creek Ranch.

The Sante Fe County Sherriff’s department confirmed that a 42-year old woman was accidentally shot during filming of a scene, stating: “According to investigators it appears that the scene being filmed involved the use of a prop firearm when it was discharged. Detectives are investigating how and what type of projectile was discharged.”

The woman was airlifted to University of New Mexico Hospital where she sadly passed away shortly after arrival. The second performer injured, a 42-year old man, is currently undergoing treatment in Sante Fe and is stable. The performers have not yet been identified. The set is currently on lockdown, with filming at a temporary halt.

“Rust” is written and directed by Joel Souza, and will star Alec Baldwin, Jensen Ackles, and Travis Fimmel.

Cinematographer Halyna Hutchins has been named as the deceased, and director Joel Souza has been identified as the injured man. Reports indicate Baldwin was who fired the pistol.