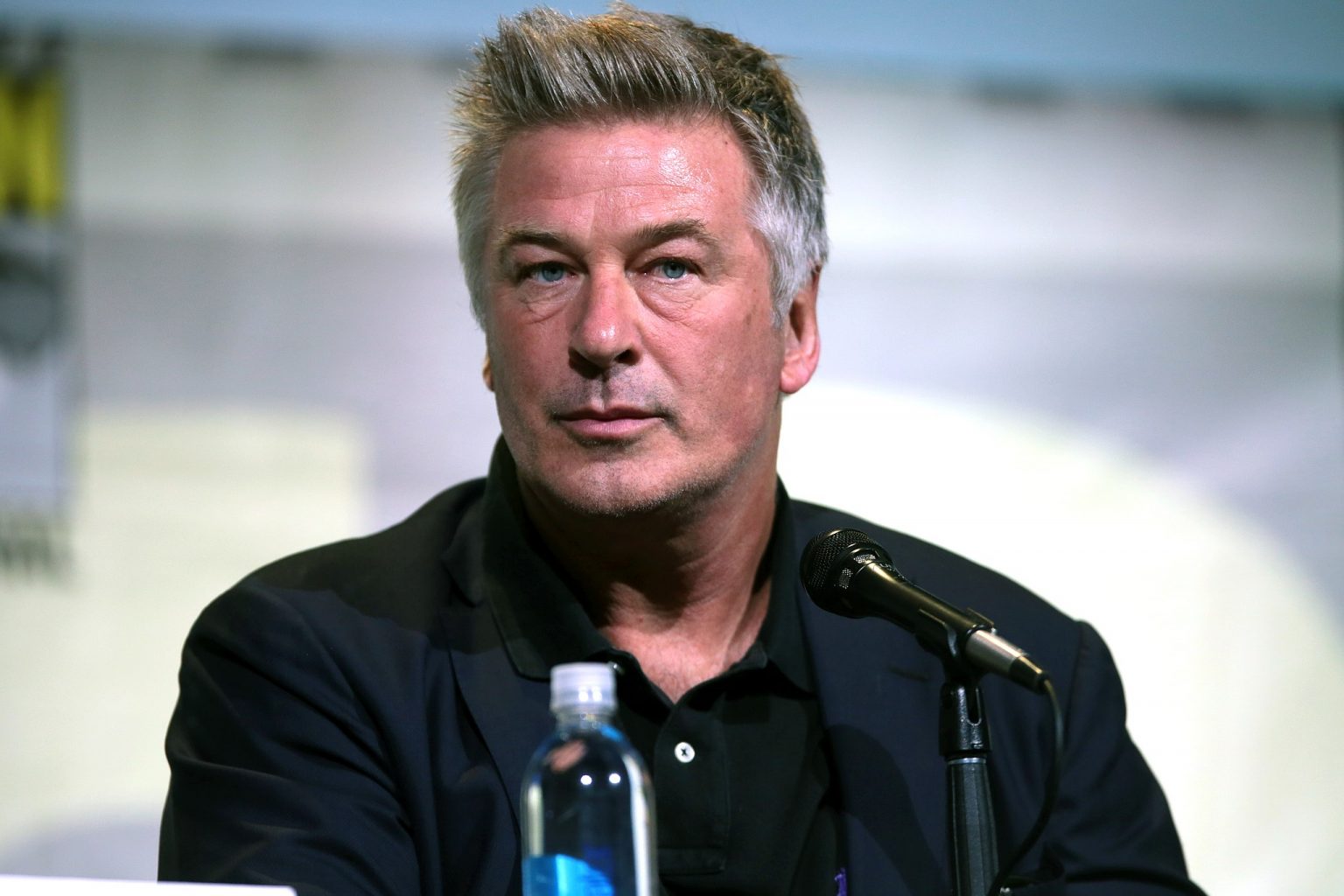 We’re still waiting to learn what all really happened on the set of “Rust,” a western film starring Alec Baldwin. While production was in full swing on the popular set in Sante Fe, tragedy struck. Baldwin, who also serves as producer on the project, fired a pistol which struck both cinematographer Halyna Hutchins and director Joel Souza. Hutchins was killed, Souza was treated for his injuries.

In an email sent by IASTE Local 44 to it’s members, it was revealed that the pistol contained a single live round. Local 44 categorizes the incident as an “accidental weapons discharge.”

“A live single round was accidentally fired on set by the principal actor, hitting both the Director of Photography, Local 600 member Halyna Hutchins, and Director Joel Souza,” the email stated. “Both were rushed to the hospital. Unfortunately, we lost Sister Hutchins who passed from the wound.” Local law enforcement has not confirmed the use of a live round at this time.

“Local 44 has confirmed that the Props, Set Decoration, Special Effects and Construction Departments were staffed by New Mexico crew members. There were no Local 44 members on the call sheet. On behalf of Local 44’s Officers, Executive Board and Staff, our thoughts and prayers go out to Halyna and her family. We also send good thoughts to Joel and his family for a full recovery.”

Baldwin has offered a statement on the incident:

“There are no words to convey my shock and sadness regarding the tragic accident that took the life of Halyna Hutchins, a wife, mother and deeply admired colleague of ours. I’m fully cooperating with the police investigation to address how this tragedy occurred and I am in touch with her husband, offering my support to him and his family. My heart is broken for her husband, their son, and all who knew and loved Halyna.”

According to a source on the production who would rather remain anonymous and allowed us to run this comment, there had been issues already on set. The source says the entire camera team walked off the set earlier in the day due to complaints about safety. Apparently, the union camera crew was replaced with “folks from a local film school.”

“No safety meetings, no gun checks, there had already been misfirings. They had been complaining about safety to production for over a week, production’s solution was to start looking for a new camera team who wouldn’t complain. It was a really hard choice for them to leave because they really liked Halyna. They’re devastated. It was a real gun with, allegedly with .44 rounds in it. The producers knew and continued to shoot, and the camera crew that walked absolutely blame them for it.”

Sante Fe Sheriff’s Office says this remains an “open and active” investigation, with witnesses being interviewed. There are no pending charges at this time.

A GoFundMe has been set up to benefit Hutchins’ 9-year-old son and family.