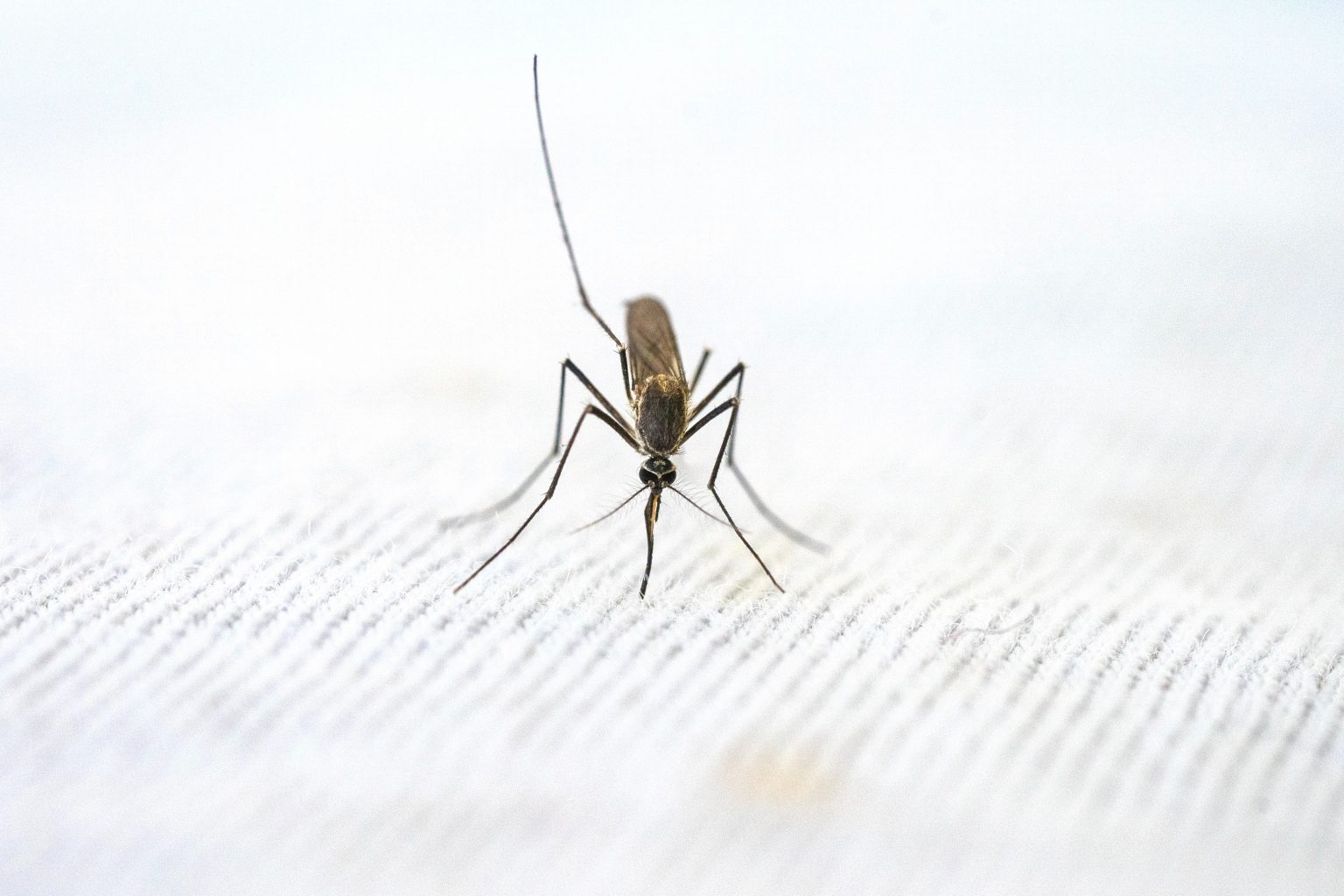 Technology has changed the way things worked in the past in all fields of life. But technological advancement has the most positive impact on the medical field. Here are a few ways how technology has played in eliminating malaria from a population.

Due to the lack of technological development in rural and semi-urban areas of Africa, Asia, and other parts of the world, it is difficult to treat and prevent the disease. In such places, teams are formed that go from home to home and collect the data on their smartphones. ITNs are then given to the people.

Based on these records, it is easier to keep track of ITNs distributed. If any fraud is reported, authorities using the data can easily trace back the history manually collected on smartphones. Collecting data in smartphones is much quicker than by hand. Also, geospatial data provides real-time information to the authorities.

Highly advancing technological tools are used for the diagnosis of malaria. These include the use of microscopy, RDTs, CBC, PCR, etc.

Microscopy Is one of the earliest methods in disease diagnosis. A blood smear is observed under a 100X objective lens with the help of Giemsa stain or Wright’s stain. Microscopy is a faster and accurate method for treating malaria presence. A trained microscopist can identify the species, parasitemia, and infected blood cells ratio.

It is a rapid diagnostic test for malaria parasites, and usually, the results are available within almost 20 minutes. In this test, blood taken through a prick is collected on a sample card along with specific reagents. The presence of bands on the test screen shows the presence of malaria antigens and species.

Molecular testing is usually regarded as the most accurate diagnosis for detecting malaria parasites in the blood. But it takes more time and is generally preferred when malaria is confirmed, and species detection is needed.

Serology includes indirect fluorescent antibody tests or enzyme immunoassays. An indirect fluorescent antibody test is performed to diagnose whether the patient is confirmed with plasmodium. It is usually preferred to screen donated blood, malaria-treated patients but needs confirmation, etc. Enzyme immunoassays are also helpful medicines for testing donated blood because of their limitation to Plasmodium falciparum.

The latest technology has helped scientists have come up with different promising vaccines and drugs for treating malaria. Companies like Hydroxychloroquine manufacturers are making different drug generics that are effective against malaria. Antimalarial vaccines target the parasites in the patient’s body and are useful in reducing infection. Some vaccines were also helpful for inducing antibodies for cerebral malaria and rosetting. Several antimalarial drugs have also been developed. For instance, Hydroxychloroquine manufacturer companies also provide antimalarial medicines for curing the disease.

Gene drive is one of the most advanced malaria prevention methods. CRISPER gene-modifying technology is used during this method. Sterile males are developed by scientists and left out to mate with the females. This process has three phases. That includes the production of sterile males and decreasing the population of females. Thus leading to a low transmission of malaria. This process is long and takes time but can have long-term permanent effects.

Malaria is still an issue in the poor and low developed areas of the world. However, scientists have come up with several methods for diagnosis, prevention, and treatment of the disease through technology. Thus, it proved quite helpful in eliminating the disease from the population.