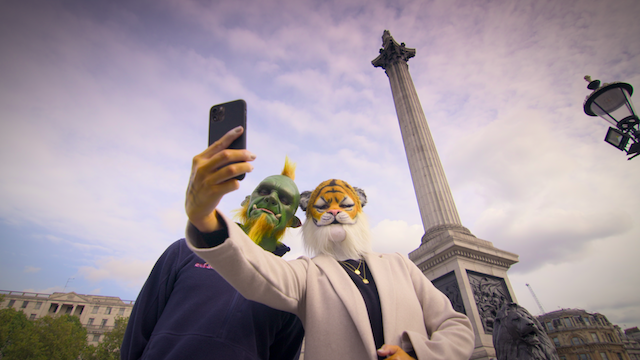 Yes, we talked to a real human who was on Netflix’s “Sexy Beasts.” The absurd prosthetic-clad dating show first premiered on Netflix in July of 2021. The show had a previous life on BBC 3 in 2014. The newer version filmed in London in 2020. Rob Delaney (“Deadpool 2”, “Catastrophe”) serves as the quippy narrator.

Daters don feature obscuring prosthetics in the form of creatures, constructs, and mythical beasts. Each episode features a “picker” and they have three daters vying for their affection. Not until after elimination decisions are made do daters get a chance to see human faces. And no, the show isn’t cast with the intention of appealing to members of the furry community.

So who would agree to go on a show like this? Well it just so happens that this author’s sister ended up as one of the daters. Devon the Tiger is here to chat about what the actual experience of being approached to do the show was like!

You can also listen on Apple Podcasts.

Do you get to pick your creature? How long does it take to get into prosthetics? Can you eat in the costumes? What was it like to sign up for the show NOT knowing anything about it, but have your episode not premiere until season 2? Do you really hate apples (this will make more sense if you’ve seen the episode)? What have people’s reactions been like? Do you keep in touch with the other contestants?

The show may have a smaller reach than some of Netflix’s other dating shows like “Love is Blind” or “Too Hot To Handle.” However it had enough popularity to make it into two seasons. This suggests the door may be open for more.

Devon the Tiger appears in season 2 of episode 3 of “Sexy Beasts,” it is available streaming now on Netflix. 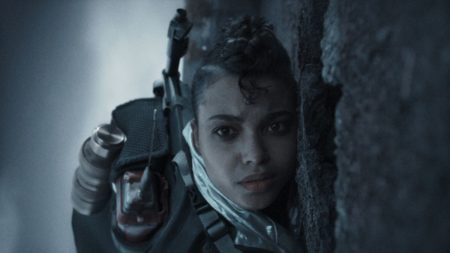 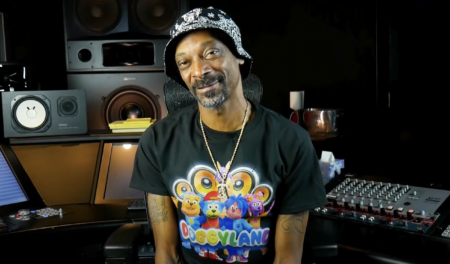