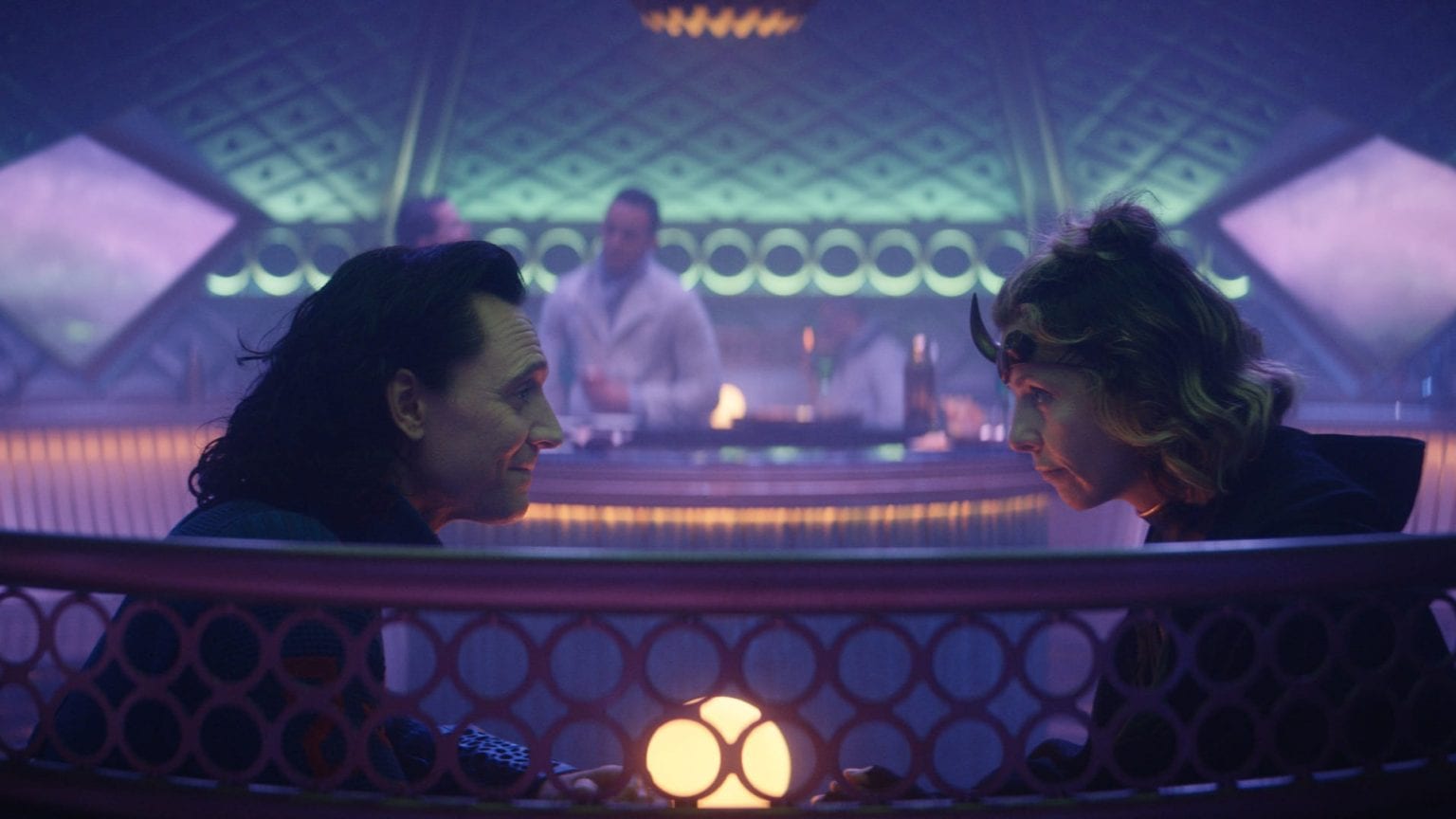 Marvel Producer Victoria Alonso confirmed that more LGBT characters are coming to Marvel Studios projects. Kevin Feige has said before that representing the community was going to be more prevalent in future films. And the characters who they’ve had come out as bisexual or queer have all had the appropriate source material to do so.

While some were upset about the “Loki” revelation that he was indeed bisexual, fans of the character from the comics knew it was coming. If you want an example of how fluid Loki is- they’ve always been gender neutral even in Norse mythology. In the comics, it wasn’t uncommon to have them partner up with either sex and sometimes even animals (transformed into said animal, not a weird human animal thing). If you want more information on that look up Sleipnir who is the child of Loki and Svaðilfari, is a horse and is described as the best of all horses.

Marvel Studios have said several times that the MCU would be readily representing the LGBT, but now have made it more clear that they are not altering the characters to suit an agenda. What they are doing is taking from the original source material (the comics) and showing onscreen what has been confirmed in the books.

“It takes time, we have so many stories that we can tell. We will empower those that are. We’re not changing anything. We’re just showing the world who these people are, who these characters are… There’s a lot that we have coming up that I think will be representative of the world of today. We’re not going to nail it in the first movie or the second movie or third movie, or the first show or second show, but we will do our best to consistently try to represent.”

She also said that mentioning Loki’s sexuality is not a big deal.

“I have to be honest with you, it’s not a big deal. It is what it is when it suits the character. We’re not going to do it because it’s politically correct or incorrect. It is what it is. Don’t forget, we follow our comics. We try to follow them quite to the tee. So in the comics, this is who he was.”

The producers aren’t throwing anything in our faces, but are presenting us with facts. If that fact bothers you, that’s something you’re going to have to figure out why it does within yourself. But here’s hoping they actually, you know, DO IT, rather than continuing to tease fans who absolutely deserve equal representation.