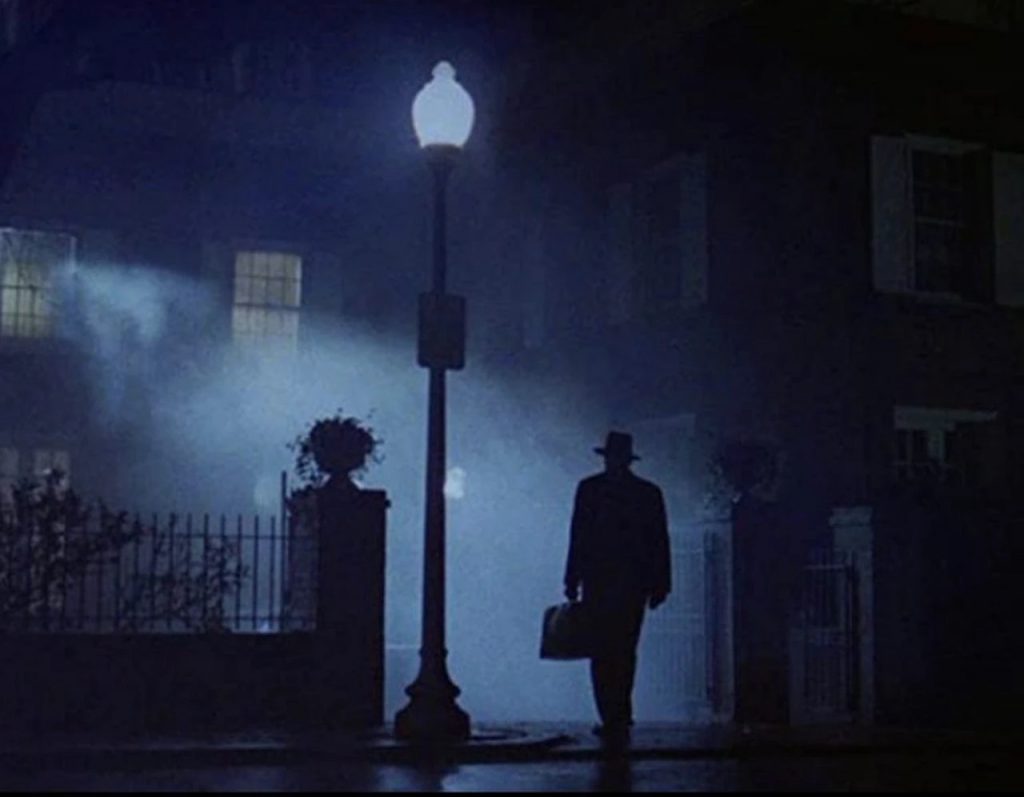 Spooky season is in full swing, with every streaming service and drive-in movie theater full of scares. Fresh off the release of the second installment in his “Halloween” trilogy, writer/director David Gordon Green is already setting his sights on the next big horror franchise revival.

Blumhouse Productions, continuing to make a name for itself in the field of horror, confirmed that the next franchise to undergo a modern revisit will be “The Exorcist.” A full trilogy based around the cult horror is planned, with Green expected to write/direct them all.

From the information currently revealed, it’s expected that the new “Exorcist” trilogy will follow the same concept as Green’s “Halloween” trilogy and the recent Nia DaCosta “Candyman,” in that it will function not as a reboot, but as an alternative sequel to 1973’s original “The Exorcist.” Green wrote the screenplay for the first of the trilogy during the pandemic, and promises it will feature new characters and revisit familiar ones as well.

Green insists that he’s not just hopping from horror to horror to make more the same thing, however. Speaking to Collider, Green said:

“To me, it’s a different as making ‘Stronger’ and ‘Pineapple Express.’ They’re just so unbelievably different. One is very primal, and the other very academic.”

Green’s latest film, “Halloween Kills” is in movie theaters and streaming on Peacock now. While some praise has been leveled at the creativity and sheer amount of gruesome kills, the critical reaction to everything else about Michael Myers second new outing has been lukewarm at best. The last of his trilogy, “Halloween Ends,” is expected to hit theaters in 2022.