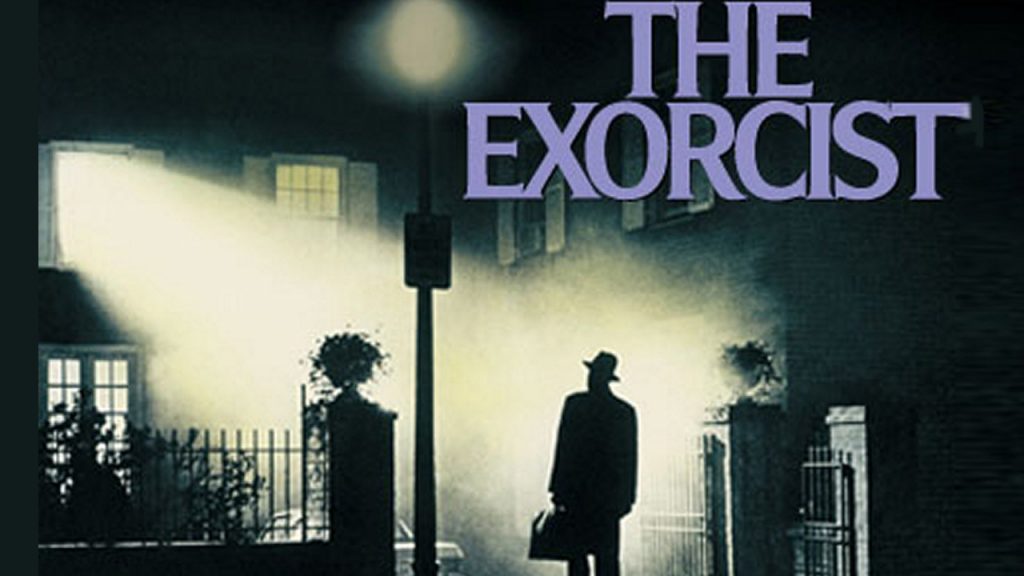 For the last few years, there have been rumblings of a possible reboot of the pinnacle of frightening films- “The Exorcist.” Turns out, those rumors were absolutely true, and “Halloween” 2019’s helmer David Gordon Green will be performing the rights for Universal Studios.

According to a report, Green has a three-film plan, which will possibly see a home at NBC’s streaming service Peacock following a theatrical bow sometime in 2023. Green will be directing the first chapter.

Perhaps the most interesting part of today’s news is the return of Ellen Burstyn as Chris MacNeil. In the first installment of the proposed trilogy, Leslie Odom Jr. (“Hamilton,” “One Night In Miami“) will play a father who tracks down MacNeil after his child becomes possessed.

Jason Blum, the CEO and founder of Blumhouse (who will be producing this new trilogy), said of the news:

“Blumhouse has always experienced incredible partnership from the team at Universal, and I’m grateful to Donna Langley and Jimmy Horowitz for believing in the vision of David’s film and having the foresight to be flexible with distribution, so the team feels top notch support through the lifeline of the film. They’re committed to theatrical exhibition and will also serving streaming viewers well by bringing an exciting franchise like the ‘Exorcist’ to Peacock too. I’m grateful to be working with David Robinson and the great team at Morgan Creek on this iconic franchise.”

We will let you know what else we hear about this and other projects.

The first installment will hit theaters on October 13th, 2023.