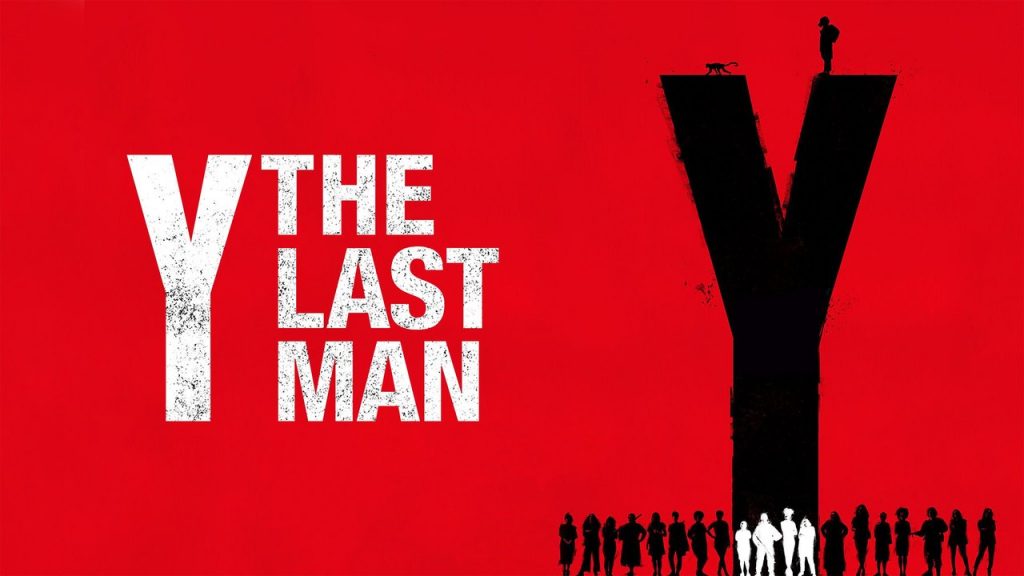 The showrunner of “Y: The Last Man,” the FX/Hulu show based on the comic of the same name, announced via her social media that the show as been canceled shortly before the final episodes of the first season aired.

The story of the last remaining cis male human on Earth following a massive extinction event linked to the Y chromosome, “Y: The Last Man” was helmed by showrunner Eliza Clark and first hit FX on Hulu in September. Popular with fans, this version of the comic by writer Brian K Vaughn and artist Pia Guerra was considered well adapted by critics. The show starred Ben Schnetzer as Yorick, the titular last man, Diane Lane as Jennifer Brown, the elevated President of the United States, and Ashley Romans as Agent 355, Yorick’s bodyguard.

While the series has been cancelled by FX on Hulu, this doesn’t necessarily mean the end for Yorick’s adventures. Clark assures fans that the episodes remaining to air are awesome and not to be missed, and that the show is being shopped around to other networks in hope of being picked up to continue elsewhere.

Many shows that have ended prematurely in the past have been snatched from cancellation by other networks or streaming platforms, and here’s hoping that the cast and crew of “Y: The Last Man” find their footing somewhere else soon.

The final three episodes of “Y: The Last Man” air on Mondays, exclusively on FX on Hulu.