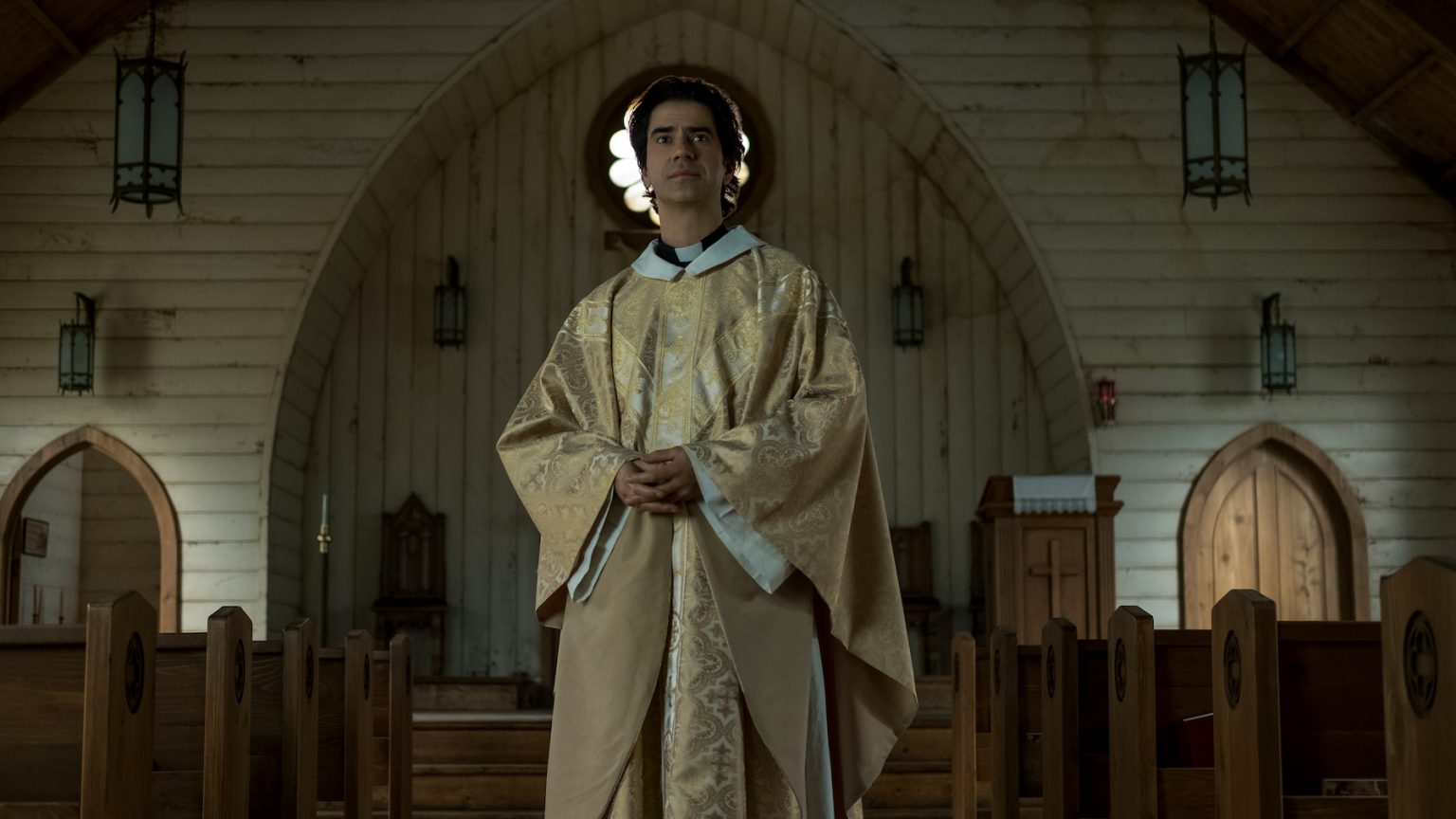 Netflix has announced that they are once again partnering with “Midnight Mass” helmer Mike Flanagan for “The Fall of the House of Usher.” This marks the fifth series for Flanagan and Trevor Macy at Netflix. The duo are also behind “The Haunting of Hill House” and “The Haunting of Bly Manor.”

The limited series will be 8 episodes and focus on the works of famous poet Edgar Allen Poe. Plot details remain unannounced but it will draw from multiple works from the famously macabre author.

“The Fall of the House of Usher” was first published in September of 1839. Shockingly, like many of Poe’s other works features an unnamed narrator, death, and some very messed up family dynamics… Quelle surprise that this would appeal to Flanagan and company.

Flanagan and Macy’s Intrepid Pictures also have “The Midnight Club” set to premiere at some point on Netflix. That is adapted from the Christopher Pike novel, but much like “The Fall of the House of Usher” is based on Poe’s larger body of work, “The Midnight Club” will draw from multiple of Pike’s books.

Since the show’s debut on September 24th, “Midnight Mass” has held onto a strong foothold in the top 10 spot in streaming in the U.S.

Given the fruitful partnership between Netflix and Intrepid Pictures, we expect to see many more wonderfully grim projects to come. Are you looking forward to “The Fall of the House of Usher” and what other Poe projects would you like to see featured in it?