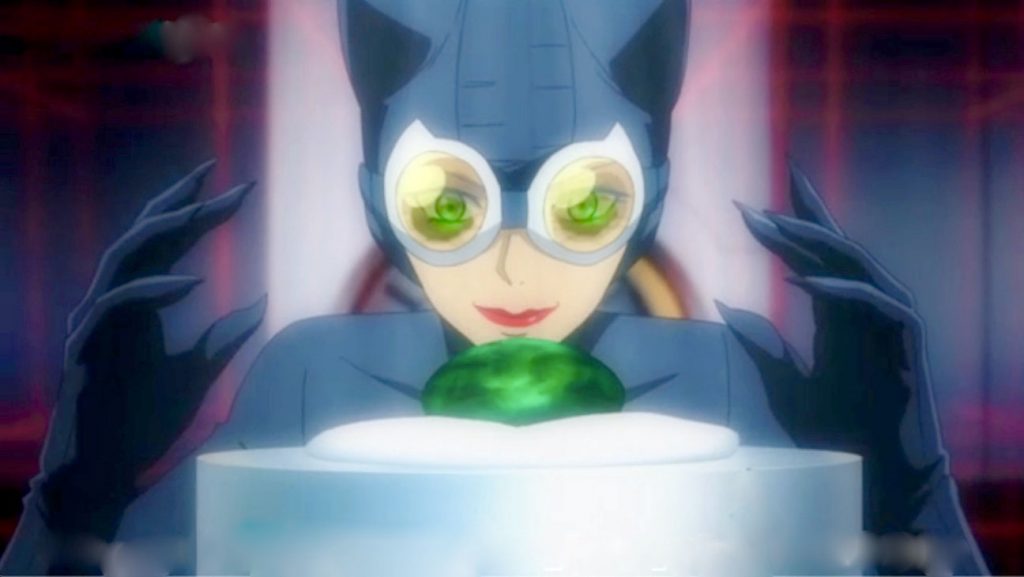 Today at DC FanDome we got a first look at the animated film “Catwoman: Hunted” and it looks great! In the trailer you get to see her and Batwoman team up and play off one another. If DC is known for anything it’s their cartoon movies, and they always knock them out of the park.

“Catwoman: Hunted” will be available to stream and purchase on Blu-Ray/DVD February 8th, 2022.