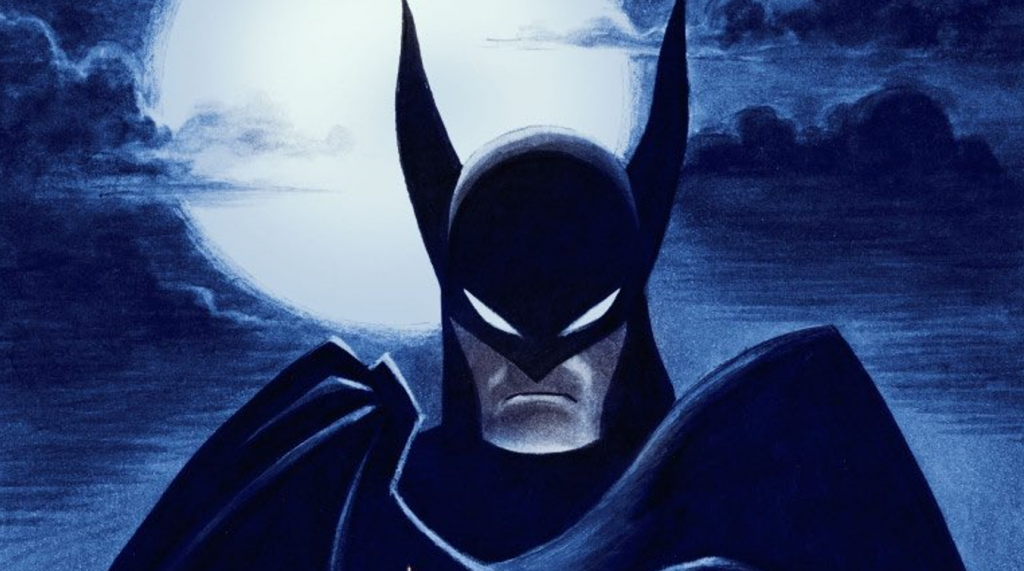 DC FanDome elaborated on a new series called “Caped Crusader” that promises to be more “Batman: The Animated Series” than even the original was.

They stated that the journey of the show predates “Batman: The Animated Series” where things between he and commissioner Gordon are not set in stone. So we know now that it will serve as a prequel and we’ll get to see Bruce’s journey to becoming the Batman we know now.

They’re bringing it back to it’s noir roots which sounds very familiar. Somewhat similar to what Matt Reeves “The Batman” is doing with Batman in cinema.

Working on the series is an all-star team including J.J. Abrams, “The Batman” director Matt Reeves, and “Batman: The Animated Series” co-creator Bruce Timm. Utilizing state-of-the-art animation techniques and technologies available, this powerful creative partnership will once again reinvent Batman and his iconic rogue’s gallery with sophisticated storytelling, nuanced characters and intense action sequences all set in a visually striking world.

J.J. Abrams calls “Batman: Caped Crusader” an “incredibly complex psychological story about someone in a way who needs to be redeemed which is kind of what this first season is about.”

The series was announced back in May 2021 when Warner Bros. and Cartoon Network set out a press release.

No firm release date as of yet, but we’re continuing to watch for further news. Stay Tuned!