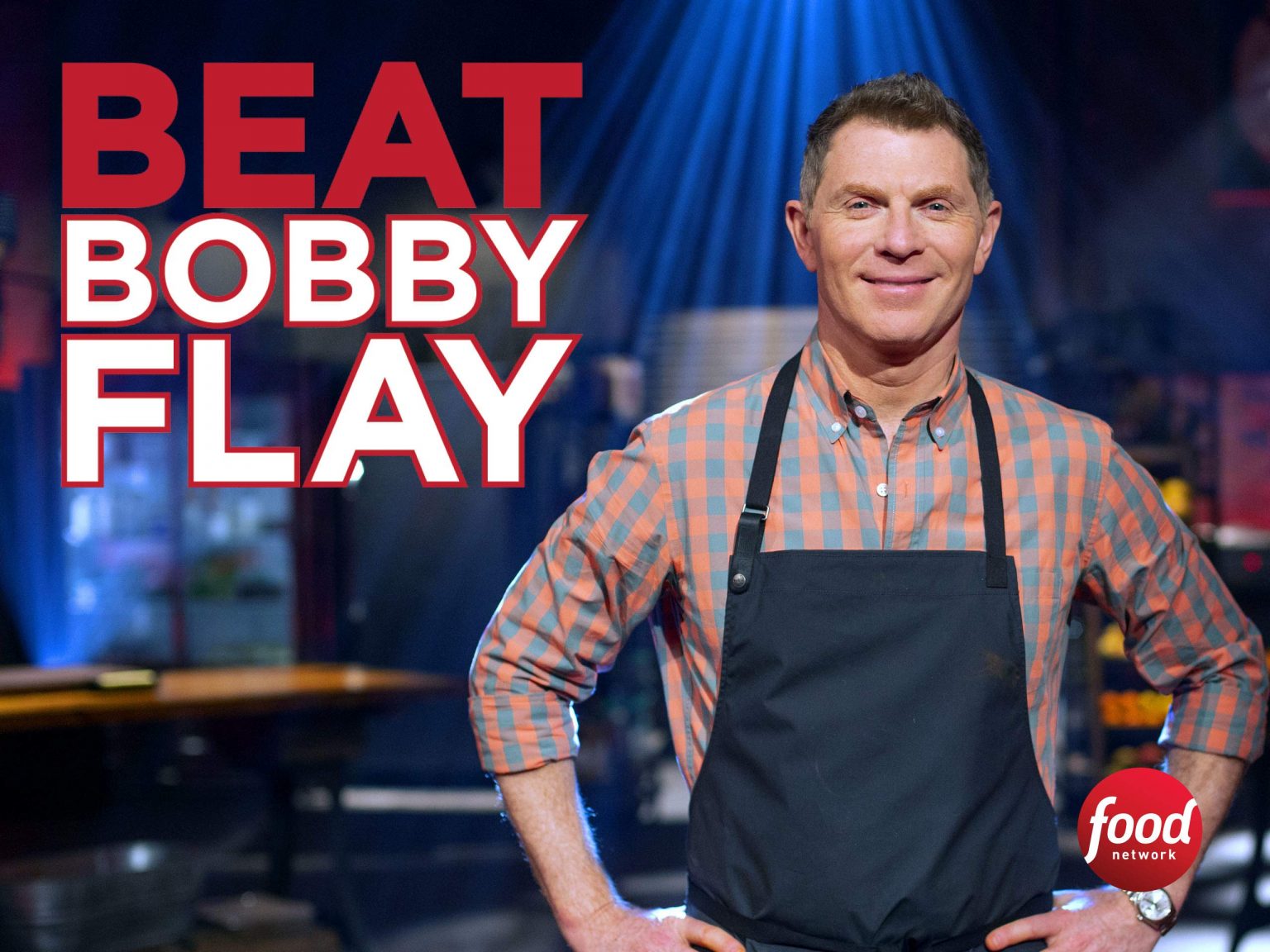 The man who seems to win time and time again by grilling everything and smothering it in a red or green chilli sauce (even when the challenge to make a pastry) on “Beat Bobby Flay” is leaving the network after 27 years. Chef Bobby Flay has made himself synonymous with the Food Network, known for a plethora of shows and appearances including “Iron Chef America,” “Beat Bobby Flay,” “Brunch at Bobby’s,” a guest judge on “Chopped,” and countless other shows. Love or hate him, Chef Flay’s departure from the network is a huge deal, ending a longstanding relationship that seemed to be as close as you can get to forever.

Flay and Discovery-owned Food Network have been in heated negotiations since his recent 3-year contract recently expired, and it looks like they will not be able to reach a deal. The details are scarce, as the WME group that represents Flay has declined to comment on active negotiations (never a good sign in these things) and the Food Network has also not made their decision official.

However, according to Variety, sources close to the situation have stated that both Flay and Discovery were very far apart on money for a renewal, leading to Flay planning his exit from the network.

It’ll be interesting to see how it all ends up playing out- the possible vacuum left in the wake of Flay’s absence- and where Bobby decides to go from here. In addition to his extensive, 27-year long run with the cabler that includes countless shows and appearances, Flay is also a very successful businessman, owning and operating numerous restaurants across the country as well as authoring more than a dozen cookbooks. He is also the first superstar chef to earn a star on the Hollywood Walk of Fame.

The departure marks an end to an era, but there are plenty of other celebrity chefs that can find new programming front after Flay leaves.

If you’re listening, Discovery, I have a pitch for you: Beat Maneet. You’re really gonna try to beat the spice queen and current “Tournament of Champions” title holder? Good luck, chefs. You’re welcome.