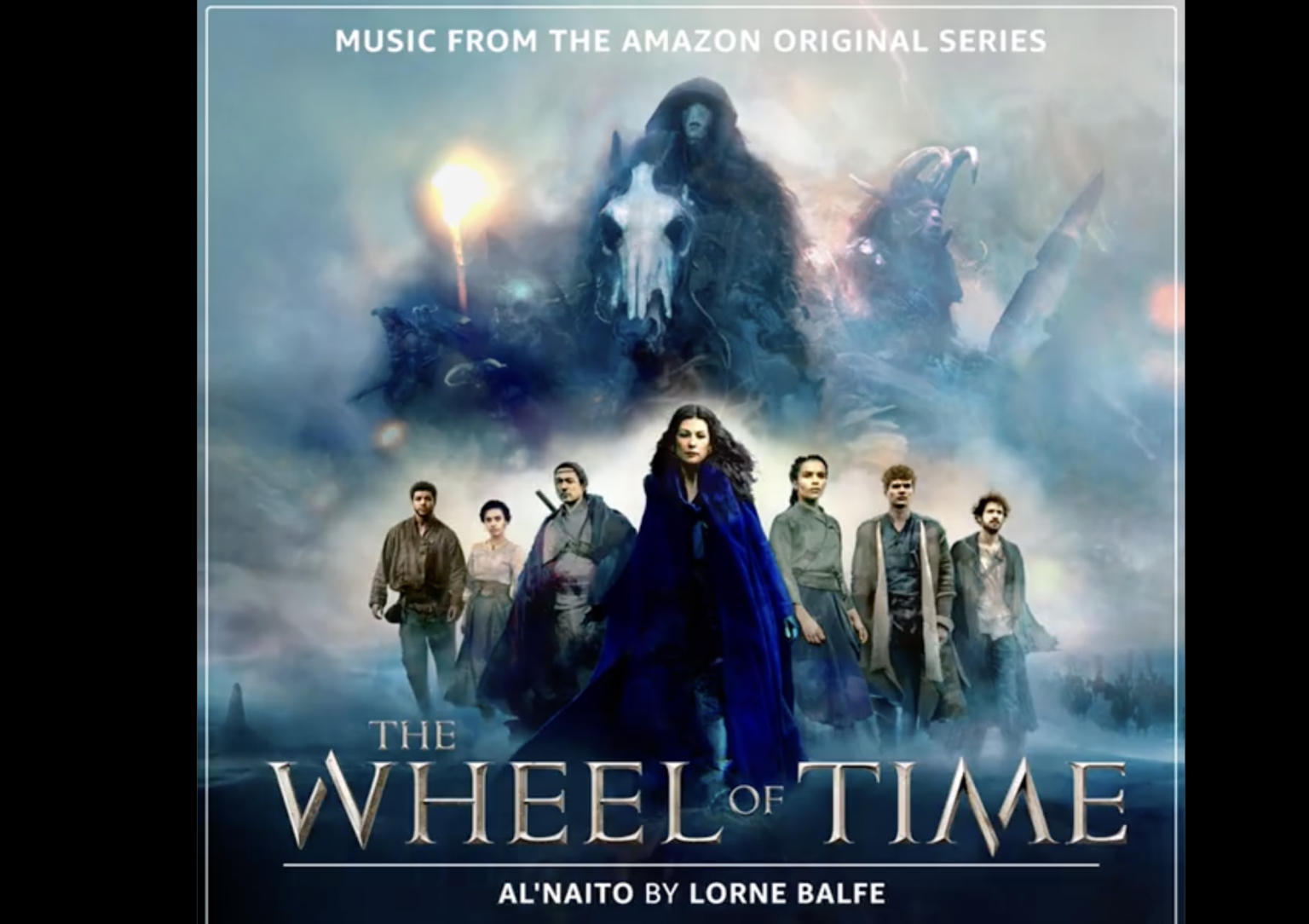 Maybe you’ve noticed, but we’re REALLY looking forward to Amazon Prime Video’s upcoming “The Wheel of Time.” We’d put it right up there with the initial “Game of Thrones” season 1 excitement, as it’s a franchise we’ve known and loved.

Just a few minutes ago, the official “Wheel of Time“ Twitter account revealed that the first single from the show’s official soundtrack is available now!

There is an official panel happening today at New York Comic Con (NYCC) at 11:45am (PST). We’ll be watching and updating you on all the details and news. We’re anticipating a new trailer!

The series is set to premiere on Amazon Prime Video on November 19th, 2021.