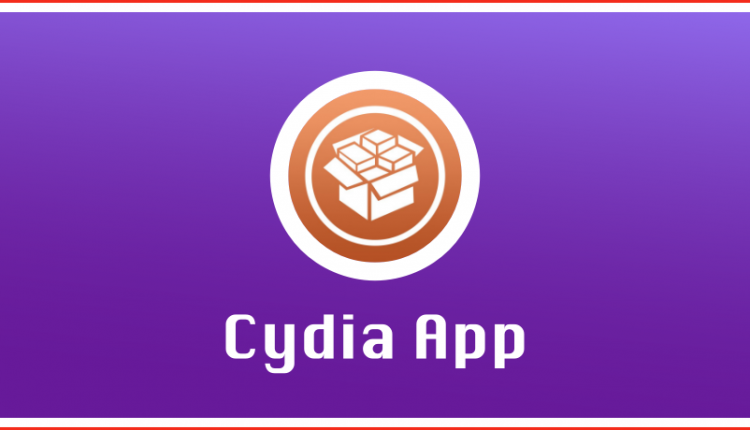 Cydia is one of the most well-known unofficial app stores in the world, an app store packed with cool apps, tweaks, modifications, and much more that allow you to get your iPhone or iPad looking and working the way you want it to. You can only get Cydia by installing a jailbreak, something millions of users have been doing since 2008 as a way of bypassing Apple’s restrictions on what they can do with their devices. If you want to know more, keep reading.

The only way to get Cydia on your device is to install one of the latest utilities. You can find the available ones on the Jailbreak download pages listed below with details of the supported devices and firmware. Just click on the one that matches your device and follow the guide to install it.

How to Use Cydia:

Cydia couldn’t be easier to use. Once installed, simply open it from your home page, and you will see the Cydia home screen with several options on it:

How to Add a Repository to Cydia:

How to Delete Tweaks from Cydia:

What Does Cydia Offer?

Cydia was developed to provide iOS users a way of modifying their devices. To do that, there are plenty of the following included:

It’s no secret that Apple is against jailbreaking, but it’s also no secret that they like to dictate what you can and cannot do on the device you own. Cydia gives you control over your own device, providing tons of apps, tweaks, and other stuff to help you get your device working how you want it to. One example of how Apple restricts users is with Wi-Fi-only apps. On older devices, they would only allow devices to be used on a Wi-Fi connection, restricting users to where they could use it. One small tweak from Cydia and your device think it is on a Wi-Fi connection when the data is activated, allowing you to use Wi-Fi-only apps wherever you are.

While Cydia is a popular name, not everyone has heard of it or knows what it’s all about. The answers to the commonly asked questions will tell you everything you need to know.

It is an app store that provides tons of ways to modify how your device works and looks. Cydia offers a huge choice of tweaks, libraries, mods, apps, and much more, mostly free, and was developed in 2008 by Jay Freeman (Saurik) to rival Apple’s first attempt at an app store, install.app. It is now one of the most popular unofficial app stores n the world, with millions of users every month.

Because you cannot get your device to work in the way you want it to without it. Cydia provides the following:

Do I Need a Jailbreak?

Yes, you do because Cydia comes as part of the jailbreak utility and needs root access to work.

Yes, all you have to do is download a free jailbreak utility.

Yes, but only if you download it using the official jailbreaks. And, although it is possible to add third-party repositories, you should try to use only the preinstalled ones. If you choose to add third-party ones, you do so at your own risk and must be aware that some can introduce viruses or malware onto your device.

What are the Benefits?

Jailbreaking your device gives you Cydia, packed with mods, tweaks, apps, and loads of other cool content to help you get past the restrictions Apple has in place.

In most places, yes, it is. It was ruled legal by the Library of Congress in 2012, and lots of other places also consider it legal. However, not everywhere does, so check your regional regulations.

Are the Tweaks Free?

Most are, and those that charge is generally very cheap, a dollar or two. There are a few that charge more, but you are under no obligation to purchase any of them – you can get pretty much everything you need with the free ones. Most developers put in a lot of hard work to bring us these tweaks and often place a Donate button on their app or website – again, and you are under no obligation to donate.

What About Cydia Alternatives?

When there was a long lull in jailbreaking, lots of developers produced alternatives to Cydia, but because you do not need to jailbreak to use them, they don’t offer the same experience. However, you can get plenty of unofficial content and some tweaks, giving you an idea of what jailbreaking can give you. There are plenty to choose from, including AltStore and AppCake, and all of them are free.

What is a Repository?

Repositories are where developers store their apps, tweaks, mods, libraries, etc., and Cydia comes with some already installed. You also have the option of installing third-party ones too.

You can remove Cydia from your device in two ways. First, restore your device through iTunes, and you will be put onto the latest iOS version. Second, download Cydia Impactor and use it to delete Cydia, leaving you on your current iOS firmware.

Cydia has millions of users and is one of the more popular unofficial app stores. It is the only way to truly modify your device, so try it on your device today by downloading one of the latest jailbreak utilities for free.

How Do SOCKS5 Proxies Work?