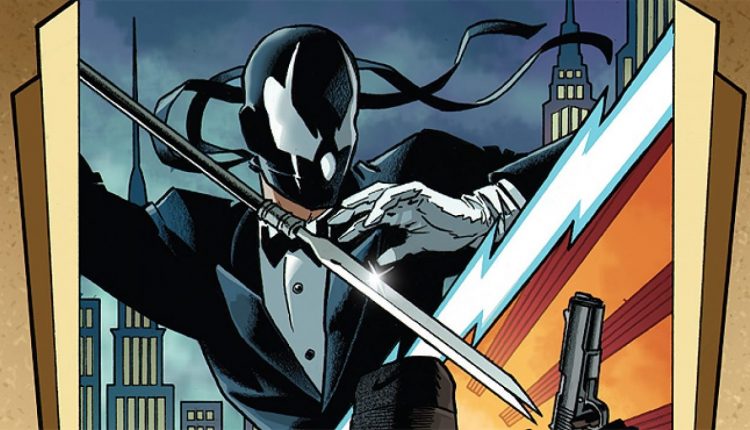 it would appear that Netflix’s interest in adapting popular manga, comic, and video game IP isn’t waning. The streaming giant announced just a little bit ago that they’ll next be tackling Dark Horse’s “Grendel.” It’ll be live-action, and already has an 8-episode order.

“‘Grendel’ follows Hunter Rose (Ali), a gifted fencer, writer, & assassin who seeks to avenge the death of a lost love by going to war with New York’s criminal underworld… but why beat them, when you can join them?”

“Grendel” creator Matt Wagner said of the news: “I’m especially excited to see Abubakr Ali bring the character of Grendel/Hunter Rose to life — he has the charisma, style and vital edginess that I’ve been envisioning in the role for years.”

Wagner will also be executive producing the series, alongside Mike Richardson, Keith Goldberg, and Chris Tongue for Dark Horse Entertainment.

You can pick up “Grendel” omnibus vol. 1 on Amazon here.

What’s New in the World of Healthcare

Comedian and Legend Norm Macdonald has Passed Away