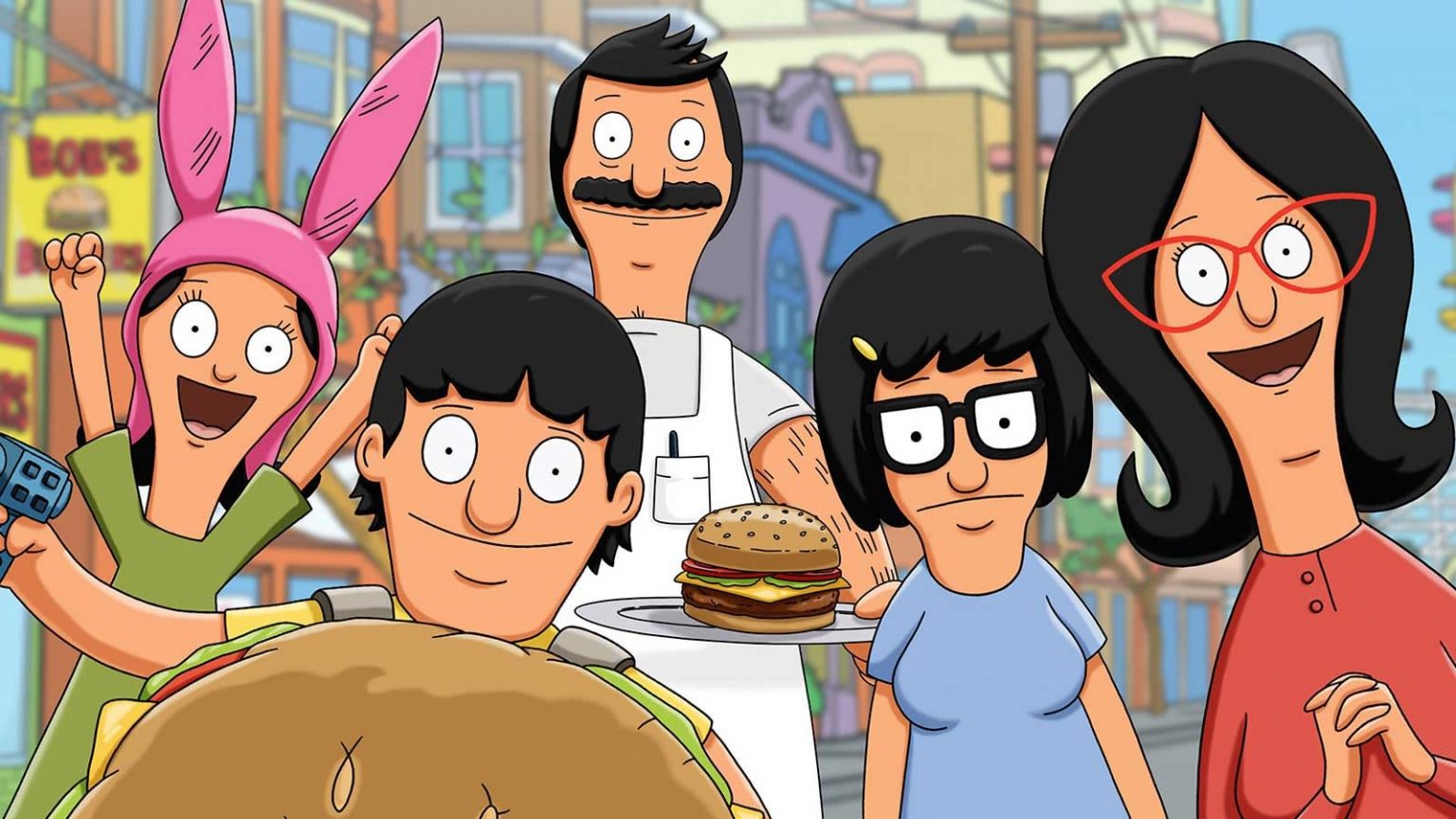 Stop me if you’ve heard this before, but COVID-19 has thrown film production and release dates into chaos. There have been a number of high profile cases of this ranging from the next James Bond entry “No Time to Die,” and the legal mess that “Black Widow” has fallen into. There have also been smaller projects like the documentary about the band a-ha, which got pushed back a year. Then, somewhere in the middle of all this, is “Bob’s Burgers.”

All the way back in the distant year of 2017, Fox announced that a film of their increasingly popular animated sitcom “Bob’s Burgers” would be entering production. It was slated to release in 2020. At the time, the Belcher family was working on its 7th season, and had not yet been acquired as an intellectual property by Disney with the rest of Fox’s shows. And of course, a release date of 2020 didn’t seem problematic at the time.

Flash-forward to three years later, and it turns out 2020 was kind of a little bit problematic. Little word was mentioned about what was happening with the “Bob’s Burgers” movie and if it would still find a 2020 release window. The safe bet would’ve been, “no,” but there was no official confirmation…until Friday, September 10th that is.

Thanks to the official Twitter account of the show, we now know that the film is set to release on Memorial Day weekend (May 27th) of 2022.

While we still have no idea what the basis for the movie’s plot is, we do know that the cast is returning to voice their respective characters and that series creator Loren Bouchard will be writing and directing film. So at least we know the project is in good hands.

Fortunately, there’s a pretty good track record for animated films based on animated series. “South Park” capitalized on its early success with “Bigger, Longer, & Uncut,” and “The Simpsons” movie was considered the best thing the franchise had done in years. We look forward to seeing what the Belcher’s have cooking for us as more details emerge in the months leading up to the release next year.