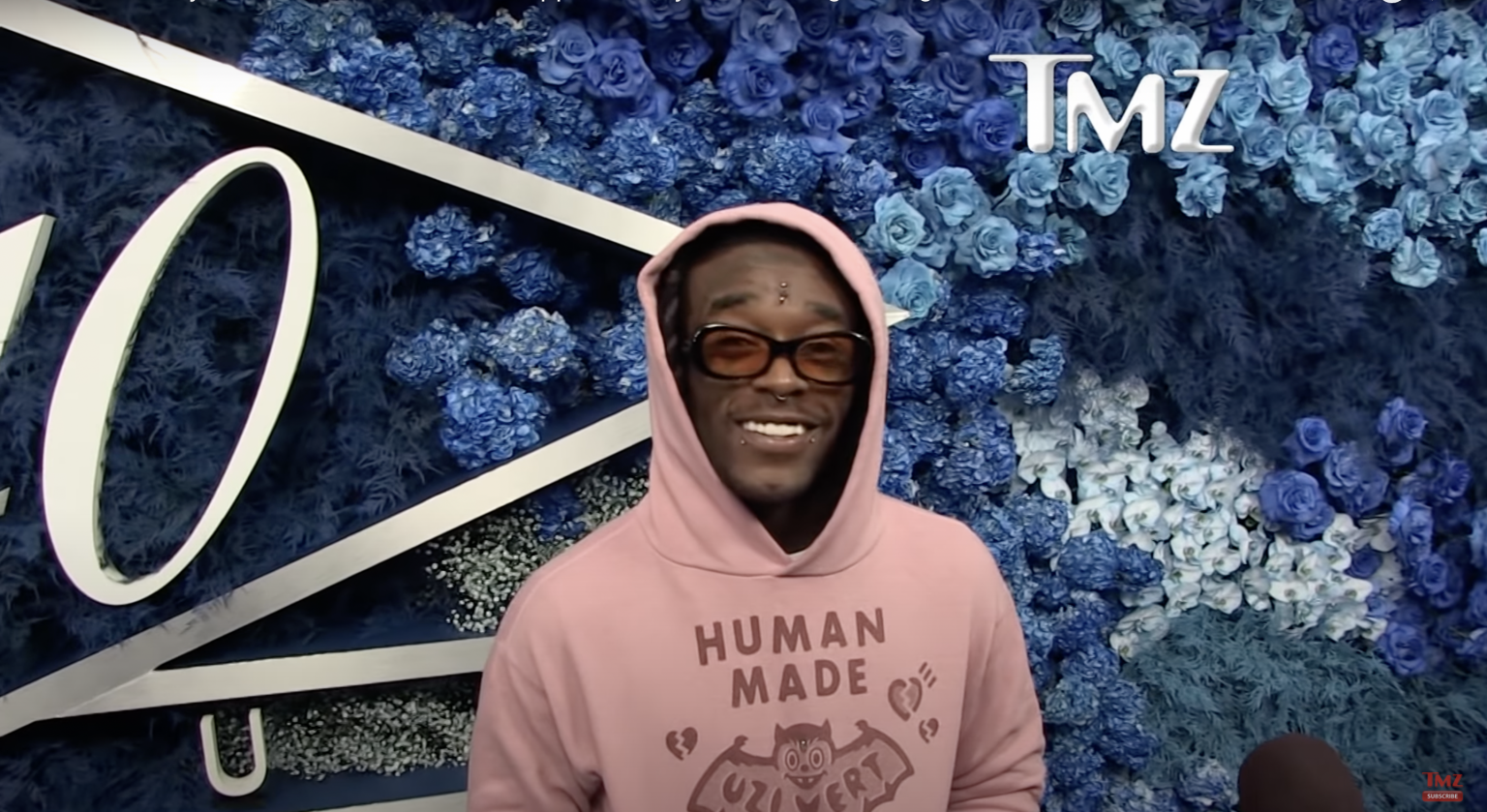 Much has been said of the legend of Lil Uzi and the large pink diamond implanted in his forehead. Given that rap and bling have gone hand-in-hand for years, it was only a matter of time before someone decided to up the ante and put a $24 million diamond into the exterior of their skull. It was also just a matter of time before someone tried to pull a Thanos and rip the thing out.

In a recent interview with TMZ, it was noticed that the aforementioned, 10 karat diamond, was nowhere to be seen on the forehead of the popular rap artist. When pressed on what happened to the accessory, Vert stated that when he was performing at the Rolling Loud music festival in late July, the diamond was pulled from his forehead after diving into the crowd. Despite this, he somehow managed to recover the diamond and is no longer setting it in his forehead for safekeeping.

Interestingly enough, Vert already had the diamond removed in June for undisclosed reasons. There was speculation it could’ve been due to health concerns, as at one time, Vert alleged that if the implanted gemstone were not removed properly, he could die. At least, that’s what he said in a now-since deleted tweet from February of 2021.

It would appear that sometime leading up to the Rolling Loud Festival in Kansas City, Vert got the diamond re-implanted, only to have it get removed again. Considering how much the diamond is worth, he’s lucky to have gotten it back somehow without anyone running off with it. Not to mention how powerful the Mind Stone is if it gets into the wrong hands.

While the desire to show off one’s wealth and status is an understandable, maybe putting gemstones worth millions of dollars into your face is not the greatest of ideas. On top of that, maybe it’s also not a good idea to throw yourself into a throng of strangers while that multi-million dollar stone is embedded in your forehead.