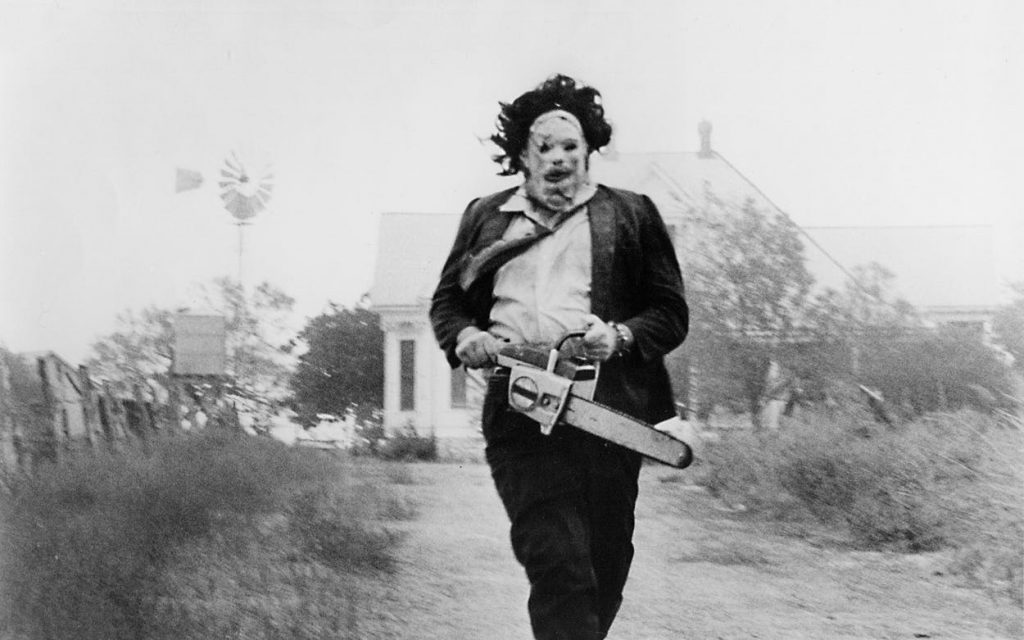 Back in 2018, Legendary Pictures let it be known that they wanted to bring new chapters of the “Texas Chainsaw Massacre” to audiences. Fede Álvarez was tapped to produce, with Chris Thomas Devlin handing the script. Things were going fine for awhile, with brothers Ryan Tohill and Andy Tohill brought in to direct, but that’s kind of where things got messy.

Filming began in Bulgaria in August of 2020 during the world-wide Covid-19 pandemic, and shortly into production kickoff, Legendary Pictures opted to fire the Tohill Brothers. David Blue Garcia (“Red vs. Blue“) was brought in to replace them, and everything shot up to that point was reportedly scrapped.

Production wrapped, and test screenings started happening in the states in 2021. They were not…going well. As Dread Central reported, the general audience sentiment was not positive. That’s….sort of all we knew about the project up to this point, honestly. Things had been quiet, and rumors were circulating that maybe the film was being dropped altogether.

But then today’s news, that streaming giant Netflix has opted to house “Texas Chainsaw Massacre” whenever it releases. We don’t know anything other than that, really. No update on a likely release window or anything else.

So, we’ll keep you updated on this and other news.