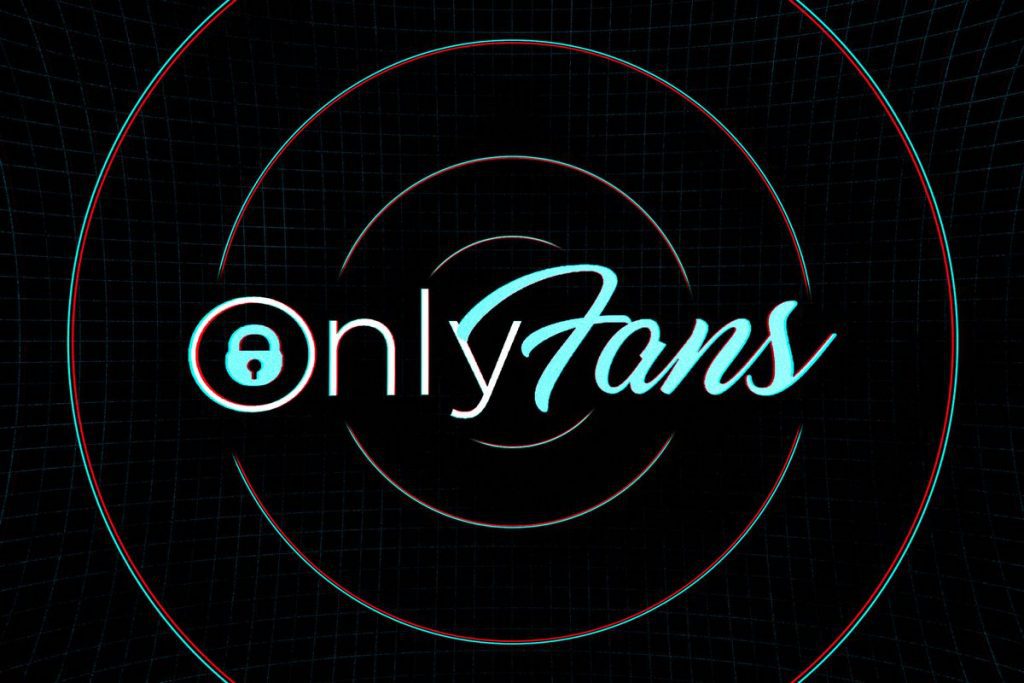 This is one of those really strange decisions we’re scratching our heads about. OnlyFans has decided to start blocking the very thing that has made them such a big company. This will have a drastic impact on the large number of sex workers and adult content creators that make up the majority of OnlyFans users.

In a statement released by the company today, the company said the change was “to ensure the long-term sustainability of our platform, and continue to host an inclusive community of creators and fans, we must evolve our content guidelines.”

According to Bloomberg, this large scale remodel comes from mounting pressure from banking partners and payment providers in order to raise money from outside investors at a valuation of more than $1 billion.

So, in layman’s terms? They’re trying to do what Tumblr tried to do in order to raise their company’s value to sell it off at the highest possible price.

No guidance for the new rules and standards have been released yet, but we’ll let you know when they do.