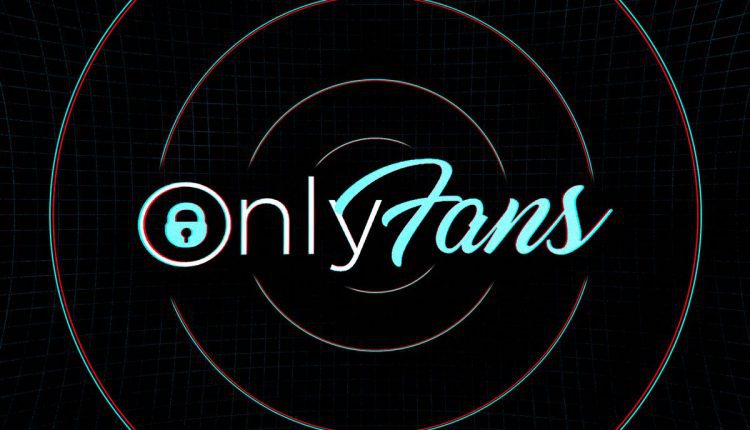 UPDATE: So What the Heck is Going on with OnlyFans?

Just to quickly catch you up to speed if you’re not familiar with OnlyFans- the UK based company provides a platform for individuals to sell self-made content such as videos, pictures, artwork, music, etc. direct to subscribers. A lot of these videos and pictures tend to be of an… adult nature.

Though we can’t know for sure just how much of the percentage of the content on OnlyFans is pornographic, lewd, or nude, we do know the alleged reason why the site has decided to abandon its pornographic content; and paradoxically enough, the reason is money.

In an NPR interview, journalist Taylor Lorenz discusses how OnlyFans is trying to set out to find investors in the company to help it expand and grow. There is a stigma surrounding pornography however and it would seem that the company believes that as long as they’re associated with it, it will decrease their chance of attracting investors and devalue the company.

The flipside of this though, and ultimately the problem that OnlyFans will likely find themselves in, is that the only reason the company is worth so much is because of the sexual content. And while the website states that they’re targeting pornography as opposed to nude photos, that presents a very precarious content standard that could shift with ease.

Are there going to be struggles for a company that deals with this type of content? Yes. There is still a stigma associated with sex work, but OnlyFans was doing something that was actually helping to legitimize it as giving control and power to the creators. They need to realize that this content is their bread and butter; the reason they even have a chance at finding investors in the first place.

If McDonald’s suddenly wanted to stop serving beef and focus entirely on their french fries, could they attract investors into their business? Not if the cessation of selling hamburgers caused their revenue to sharply drop. The sex industry may not have been the one you wanted to get into OnlyFans, but it’s the one you found yourself in. Make the most of it, play the hand you’re dealt, and take a stand.

We’ll have to see how things unfold as the story progresses. The company claims that it’s the only way for them to survive, but that seems a bit unlikely. Though they blame banks for refusing to deal with payments for sexually explicit content and “reputational risk,” it’s hard to imagine OnlyFans being able to operate without the content it’s currently trying to ban.

As the story unfolds, we’ll continue to provide updates. In the mean time, here’s hoping that creators can find more ways to support themselves should OnlyFans follow through with their plans.

UPDATE: On the morning of August 25th, 2021, OnlyFans reversed course stating that, they “secured assurances necessary to support our diverse creator community.” Naturally we probably won’t be privy to the behind the scenes details, but it’s good to see that OnlyFans has found a way to make the sensible decision going forward.