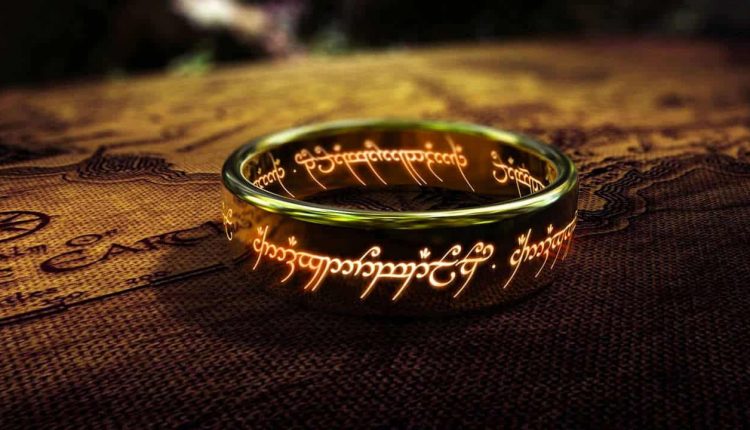 When you think of Peter Jackson‘s cinematic masterpiece “The Fellowship of the Ring,” it’s impossible to imagine the vast journey of Frodo and his companions across Middle Earth without automatically picturing the soaring scope of New Zealand.

A series famous for glorious green rolling vistas, a natural beauty so otherworldly that barely any effects needed to be used to turn it into a fantasy landscape, “The Lord of the Rings“ trilogy single-handedly reinvigorated the New Zealand tourist industry overnight.

So it is that fans were a little taken aback when Amazon Studios announced the second season of the upcoming “Lord of the Rings” show will trade the glorious familiarity of New Zealand for the slightly less sunny, drastically more precipitation-ey shores of Old Blighty- England and the UK.

While indeed “The Lord of the Rings” was written by a man deeply inspired by the British Isles, and very obvious parallels can be drawn between fictional Shire and real world Cornwall, and the rich green canopies of Puzzle Wood form an obvious inspiration for the Elf Woods of Lothlorien, it’s strange to take such a famous and integral part of what made the original film series so beautiful and drag it across the world to the sunless islands of marmite and warm lager.

The series will premiere on Amazon on September 2nd, 2022.