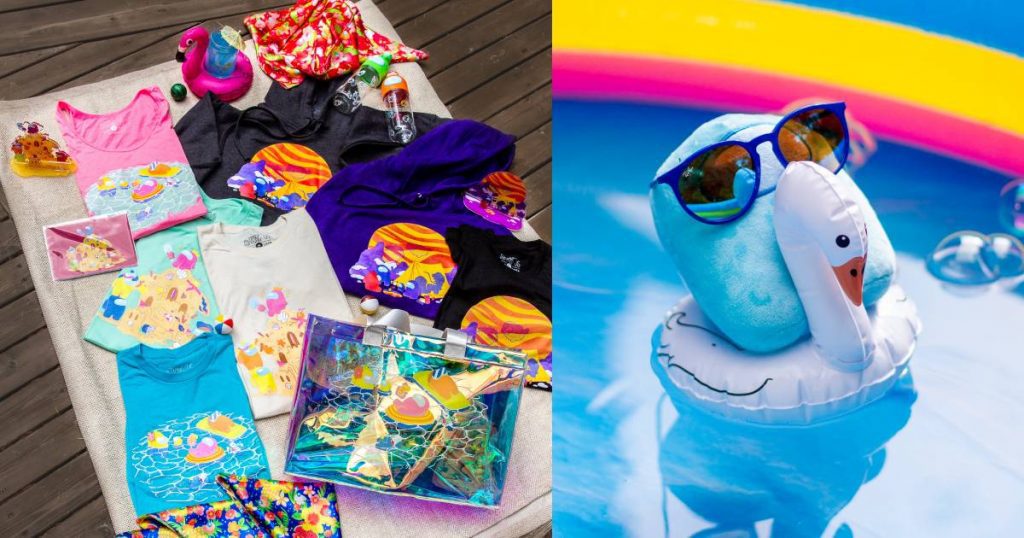 Even though we’re smack dab in the middle of summer with many kids returning to school that doesn’t mean that “Among Us” would wait to reveal their new merchandise. Kids can sport some slick looks walking into the first day of class with some of these new “Among Us” accessories like the water bottles or the cool new threads.

The official “Among Us” Twitter posted a preview of what kinds of things we can expect:

Get it while it lasts here! They also have other cool things including a link to fan made art to support artists who love their game.

“Among Us” is a hit game that got majorly popular within the last couple years. After a rise in Twitch streamers playing it online people took an interest in the game where one person plays the imposter. While you run around and try to fix the ship and stabilize it you also need to try not to die. When someone is accused of murder they get ejected with either one of two messages, not the imposter, or was the imposter.

The game is available on PC, Switch, Android and iOS.