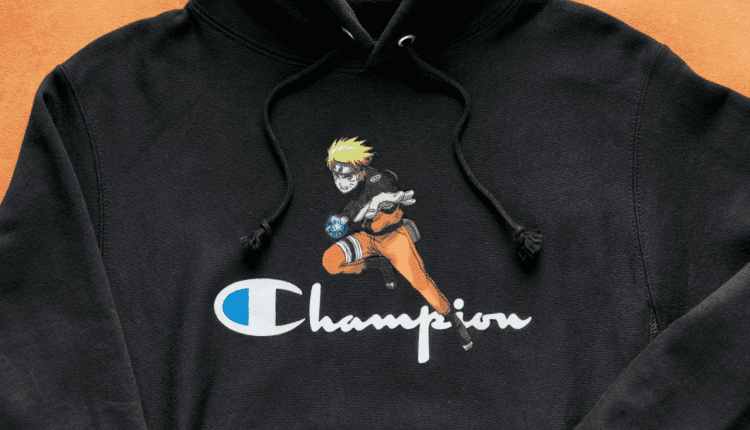 Champion Athleticwear Teams Up With “Naruto”

Champion Athleticwear has partnered with “Naruto.” Soon you will be able to show off your love of the Leaf Village with a premium fashion brand. “Naruto” is a Japanese manga that has taken the world by storm ever since the manga premiered in 1999.

This collaboration celebrates Naruto’s quest to be his own Champion which is represented in Champion Athleticwear’s “Be Your Own Champion” initiative. Show others YOUR ninja way by sporting some of these upcoming fashions.

Plus, fans can go in any Champion store for an exclusive opportunity to customize their merchandise with hand-picked patches including characters Naruto Sage mode, Gaara, Shikamaru, Tsunade, Hashirama, Tobirama, Hiruzen and symbols Uzumaki Clan, Uchiha Clan, Akatsuki cloud, and Sharingan!

This is a great opportunity to stock up on some really cool sweaters for winter while they have some of our favorite characters in stock!