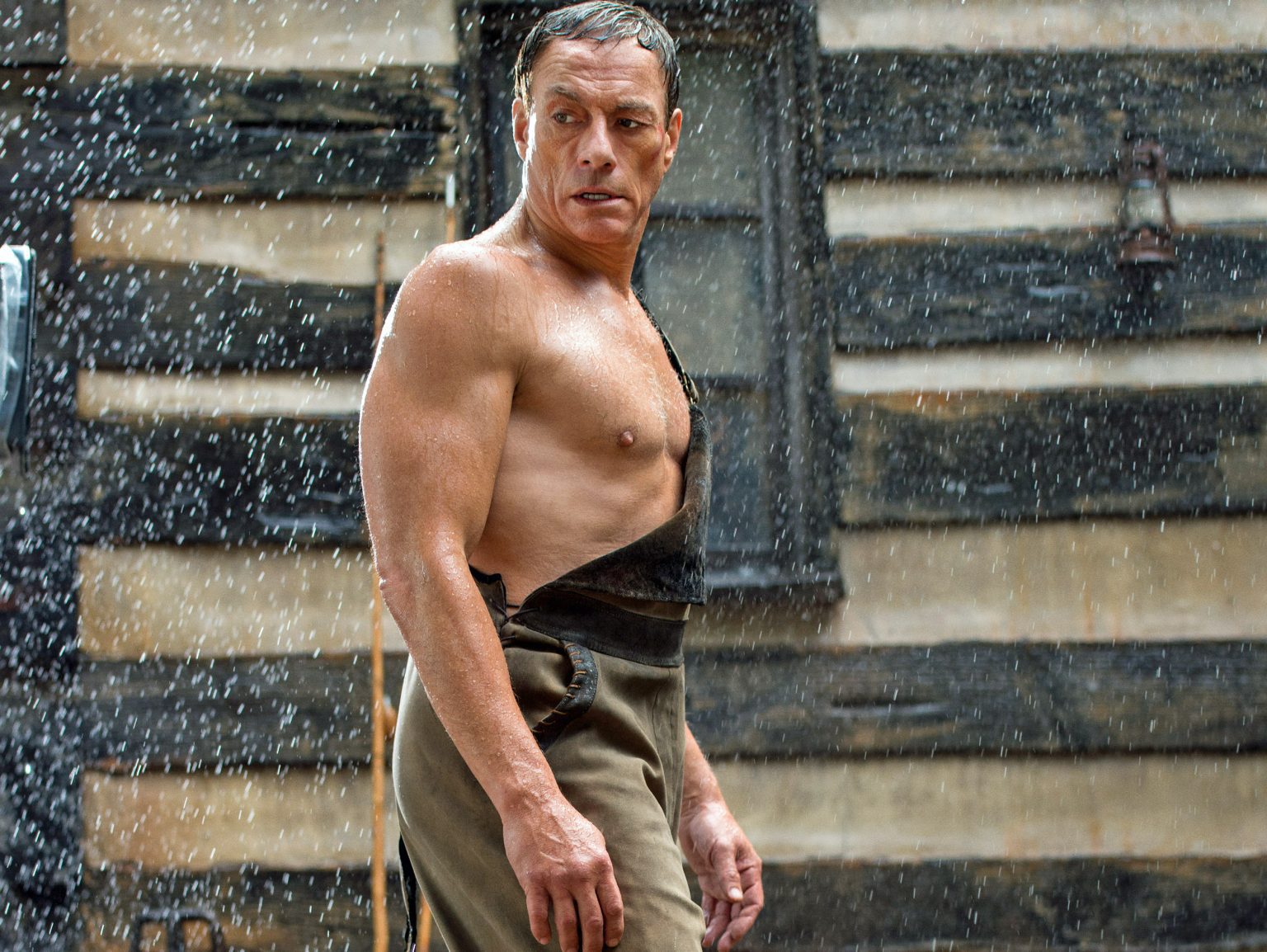 You could be forgiven if you haven’t thought about action-film star Jean-Claude Van Damme in a hot minute…or hour…or decade. The Muscles From Brussels has not starred in a widely released box-office hit since the mid 90s. He took a villainous turn in “The Expendables 2” back in 2012, and stars in Amazon’s “Johnson” series, but hasn’t really appeared as a leading man in the American cinema in some time. That being said, he’s still popular in parts of Europe where his films are released.

In fact, he’s popular enough in France to have accidentally created a distraction that allowed a jewel thief to escape detection.

Picture it- Paris, 2021. It’s Tuesday July 27th, and a man in a grey business suit walks into Chaumet, a prestigious jewelry store. He pretends to be a customer and inquires about the various jewelry around the shop. Little does the staff member know that the man isn’t a customer, he’s a would be thief. Worse yet, the man is armed with a knife. Inside of a bag he stuffs upwards of 2 million euros worth of jewelry, and takes off.

The man dashes out of the store and hops aboard a green scooter and hurries away from the scene of the crime. But despite numerous people wandering around on the street, no one sees the man or even tries to stop him. Why? Because at a near by optician office, a famous actor is just getting done with his eye appointment. That actor was Jean-Claude Van Damme and only in France could he possibly be popular enough to gather a large enough crowd to where no one would notice a jewel thief on a bright, aqua-green scooter.

This whole thing is so absurd that if you were to write a movie script about it, people would scoff. Can you picture a screenplay where a thief plans his robbery around Jean-Claude Van Damme’s eye appointment, hoping it would draw enough of an audience that he’d be able to escape undetected and unidentified? No, you can’t believe it because it’s nearly as implausible as Silva’s escape from MI6 in “Skyfall.”

Now, there’s no indication that the unnamed thief actually DID plan things this way; it appears like all of this was just an extremely odd coincidence. Fortunately, no one was hurt in the incident and police have detained two potential suspects based on the CCTV footage that captured an image of the man on his extremely conspicuous scooter. Seriously, who leaves the scene of a crime in a gray suit, riding an aqua-green electric scooter?

Jeanne d’Hauteserre, the mayor of that area of Paris, called the robbery, “mind-boggling.” We agree. In nearly every, single, aspect of this story, we agree.