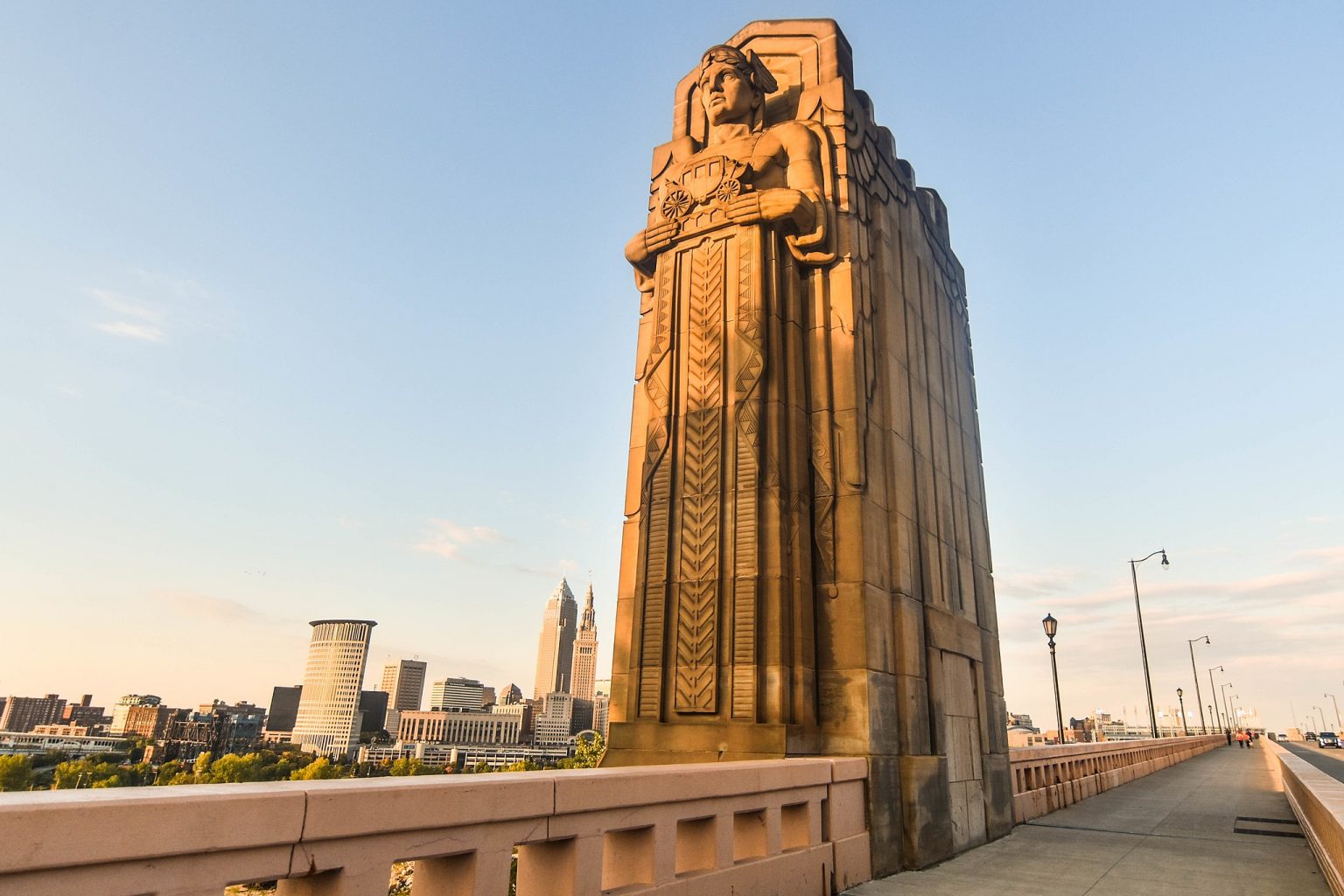 The city of Cleveland has finally decided on a new moniker for their Major League Baseball team, the Cleveland Indians. The name Indians will remain until the end of the 2021 season, but will change to the Guardians at the start of the 2022 season.

Now, this name change comes with some controversy. There are those that state the name should remain as having been used for so long. And others that say it should have happened a long time ago.

Let’s look at where the name comes from.

The name Indians came about when owner Charles Sommers asked writers to choose a new name for the team in 1914. They chose the name Indians aa nickname for minor league team, the Cleveland Spiders. The nickname came out because of a Native American player by the name of Louis Sockalexis, and the name stuck.

There have been numerous calls for change for decades. Many have deemed the name and logo racist. In 2019, the team removed the logo of Chief Wahoo, a SUPER problematic caricature of a red-skinned Native American, and switched to a block font C.

This comes after Washington’s NFL team renamed themselves from the Redskins to Washington Football Team. MLB team the Atlanta Braves also decided against bringing back the ‘screaming Indian’ logo. A logo the team hasn’t used since 1989.

Cleveland chose the name the Guardians in reference to a landmark in the city. Known as the Guardians of Traffic. These large sculptures adorn the Hope Memorial Bridge, which runs adjacent to Profreasive Field.

Some of those that disagree with the name change include former President, Donald Trump. Whom says that “Indians” should be proud to have a team named after them. Completely ignoring the fact that the name “Indian” in and of itself is racist when referring to Native Americans.

With the name being change to Guardians, “Guardians of the Galaxy” James Gunn thinks a character from the film should be used as the mascot. While it would undoubtedly be very awesome to see Rocket Raccoon take the field, It is very unlikely that the city would be willing to dish out for the royalties to use the characters. But just imagine it for a second.

Say what you want, but this is a big deal for Indigenous People, and for America as a whole. Now all we need are for the remaining teams that use Native American names and/or symbols to take heed and be better.

We’re looking at you Chicago Blackhawks, and Kansas City Chiefs.