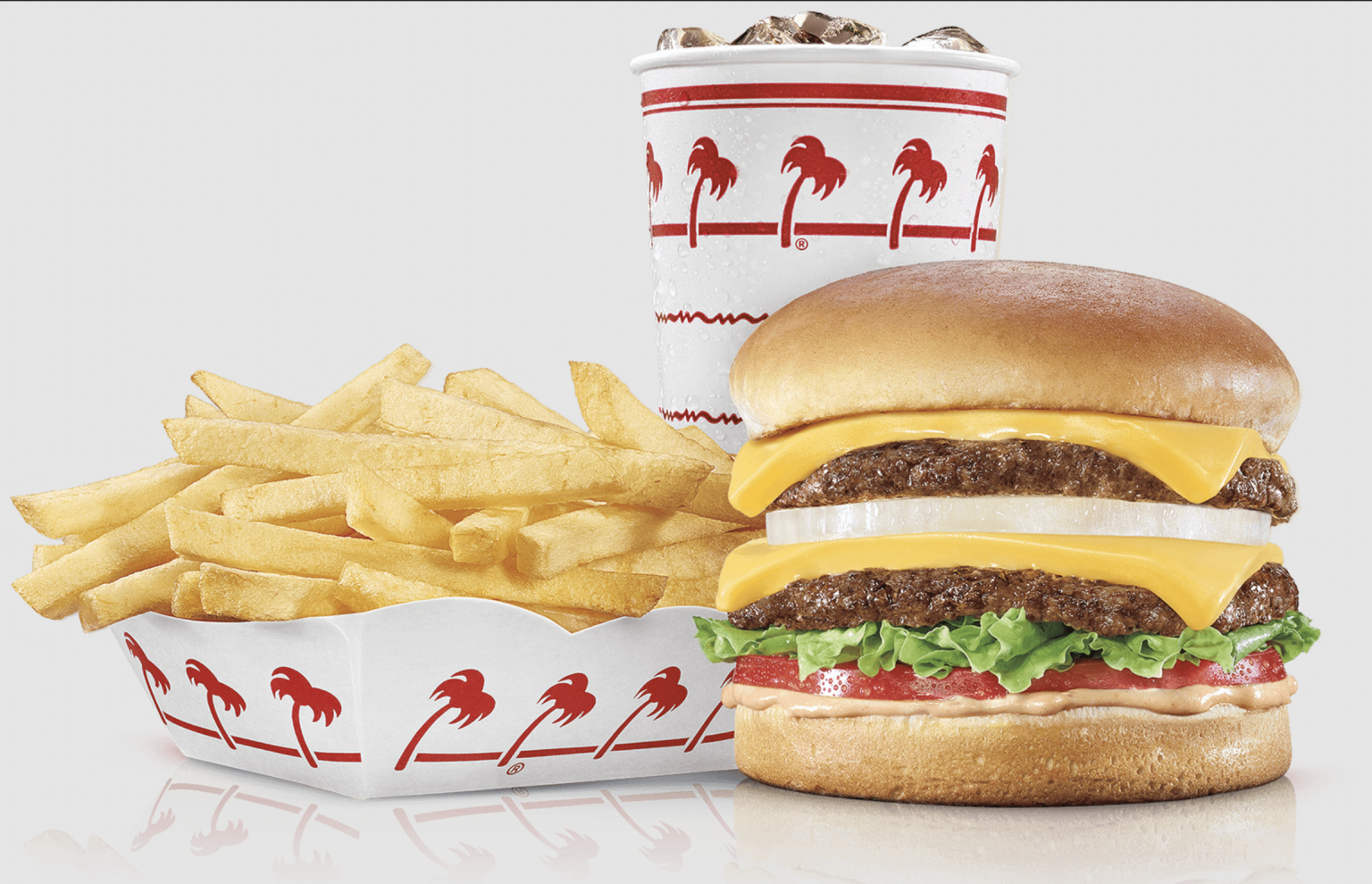 No, In-N-Out Doesn’t Have Chicken Sandwiches

The reason for that second iteration in this piece is thanks to a piece of viral media that has seemingly convinced some people that a “secret menu” item exists at popular burger chain In-N-Out. The item in question?

As you can see in the clip above, TikTok user, andynot2021, it certainly looks like he got a chicken sandwich on his tray, but the slick bit of editing should be the giveaway that this is not all its cracked up to be. The footage conveniently cuts from him trying to order from the cashier to him picking up the tray. At no point in time do we see the cashier actually take the order, nor do we see an employee actually putting the tray down.

If that’s not enough proof for you, there’s also the information from In-N-Out itself thats been covered by various media outlets. As reported by KTLA, the restaurant chain confirms that the menu item does not exist.

“We remain committed to serving just those menu items in order to allow us to keep our intense focus on the quality of the products we serve.”

This makes perfect sense. In-N-Out, similar to fellow burger chain Five Guys, has a menu that revolves around the concept of core competency. A great example of this is shown in the movie “The Founder,” in which Michael Keaton plays Ray Kroc, the man who expanded McDonald’s off of the model built by Richard and Maurice McDonald.

In opening their initial restaurant, the brothers discovered that they were far more profitable and successful then they cut their menu down to the most popular items being sold: burgers, fries, shakes, soda. By focusing on just those menu items, they removed the costs of maintaining and stocking other items, and allowed their team to focus their efforts on doing a select few foods very well.

This is why In-N-Out doesn’t offer chicken sandwiches, nor does Five Guys. Doing so would add another stock-keeping unit that would add extra cost, create different cooking and prep instructions, and wouldn’t necessarily drive up sales when that’s not what people come to In-N-Out for anyway.

Secret menu items do in fact exist in some places, but often times isn’t actually a secret. It’s just an oddball request that technically can be done, but you’re probably just complicating a person’s life by requesting it. Like, technically, you might be able to order popcorn shrimp for Red Lobster as an option for the all you can eat shrimp on Mondays, but you’re probably just making your server’s life more difficult when they have to find a way to ring that in.

Basically, all this is to say, no, In-N-Out doesn’t have chicken sandwiches, and you should go watch “The Founder” because Michael Keaton is amazing…and also probably doesn’t believe everything he reads online.