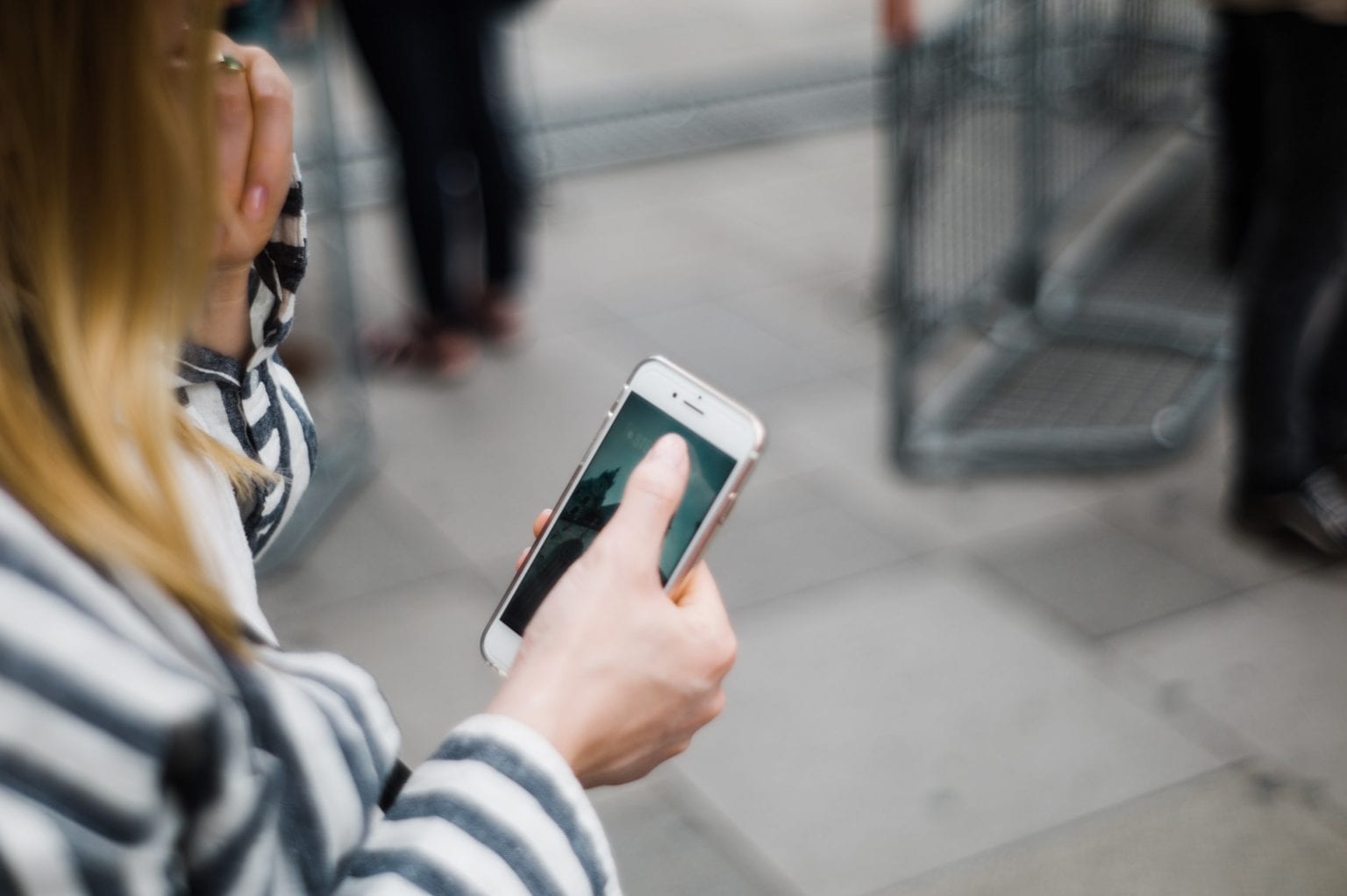 Your smartphone’s screen is (obviously) the most important factor to consider when you’re deciding which device to buy. The screen governs the whole experience, and that’s even truer if you’re planning to use your new phone to watch movies or play games.

Here’s a rundown of the different types of the screen on the market.

Thin Film Transistor screens are the most common around. You’ll find them on nearly all entry-level smartphones and some medium-range models. LCD screens don’t have the best reputation, but it’s worth remembering that technology has advanced a great deal since the early days. As a result, LCD technology can now be considered a great all-rounder. These screens perform adequately in all areas with solid image quality and a decent resolution, so they’re more than enough for the casual user. Phones that use TFT LCD screens are usually less battery intensive, too.

The newest, most advanced, and therefore most expensive type of smartphone screen is the Organic Light Emitting Diode. They make use of two screens with conductive, organic material in the middle. An electric pulse delivers incredibly sumptuous visuals that have to be seen to be believed. OLED screens are favored by those who want to use their phones for gaming, watching movies, and visiting online casinos like luckynuggetcasino.com. They’ll render online slots and roulette wheels in staggering color, making for a genuinely immersive experience.

These screens are a development of TFT with additional touchscreen functionality. Although they’re now commonplace, the technology remains impressive. The screen is covered with a thin but highly conductive substance. Touching the film interrupts its electrostatic field, transmitting a signal to the phone’s processor, which registers where and how hard the screen was touched. Although these screens don’t excel graphically and share many of the same properties as TFT LCD, they changed how we interact with our smartphones and even how we conceptualize what a phone can be.

These screens are similar in scope to OLED (and just as expensive). However, they do use slightly different technology and are rapidly becoming the norm on the high-end, luxury phones. In addition, they’re more than capable of rendering gorgeous, deep colors and intricate detail, so they’re perfect for gaming and watching movies. Although there isn’t a great deal of difference between AMOLED and OLED screens in terms of quality, it’s likely that AMOLED will slowly trickle down to become the go-to option on all smartphones.

#5 Super AMOLED
Not everybody will be familiar with this type of screen, but it deserves an honorable mention due to its thinness. Super AMOLED is a favorite of Samsung. Super AMOLED phones have their touch sensors embedded within the display itself rather than using a separate touch screen layer (as per LCD screens). That saves space and ensures that these are easily the thinnest smartphones currently available. Although Samsung is currently the only company to use this technology, it won’t be long until it becomes more widely available.