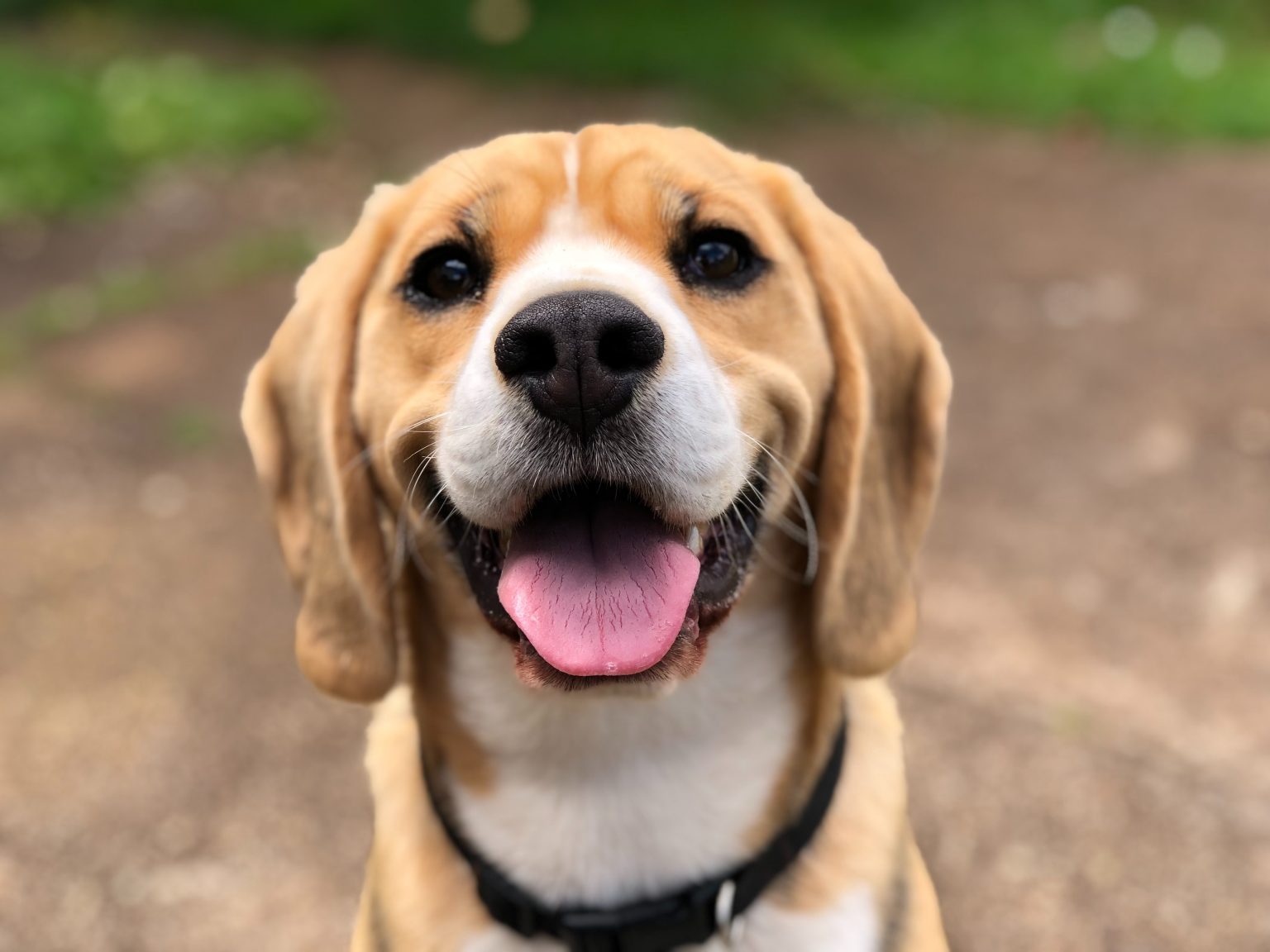 In-N-Out Burger Has A Secret Menu For Dogs!

It’s one thing to hear a rumor on TikTok, and it’s another thing to have an investigative “pupporter” on the case. One journalist at KTLA 5 did a little digging and found out that they have not one but TWO menu items they usually recommend for dogs. Unfortunately the rumor about it being free was just a rumor, but these won’t cost you much extra. Besides what’s the harm in doting on your doggy just a little?

According to the pup’s owner, the two items recommended for dogs are the pup patty which costs $1 and is just an unseasoned beef patty. There is also the Flying Dutchman, which is two patties with melted cheese in the middle. That one costs you $2.10. You can also order the pup patty as a Scooby Snack and they should know what you mean.

There are other places that offer things for dogs. Starbucks has a puppuccino which is just whipped cream in a cup, and Dairy Queen has a pup cup of ice cream topped with a dog treat. This one from In-N-Out however is pretty new information. Of course if you want the human secret menu for In-N-Out you can click here. I recommend protein style for those of you who want all the good burger without the bun. And technically I think you could still feed it to your dog.