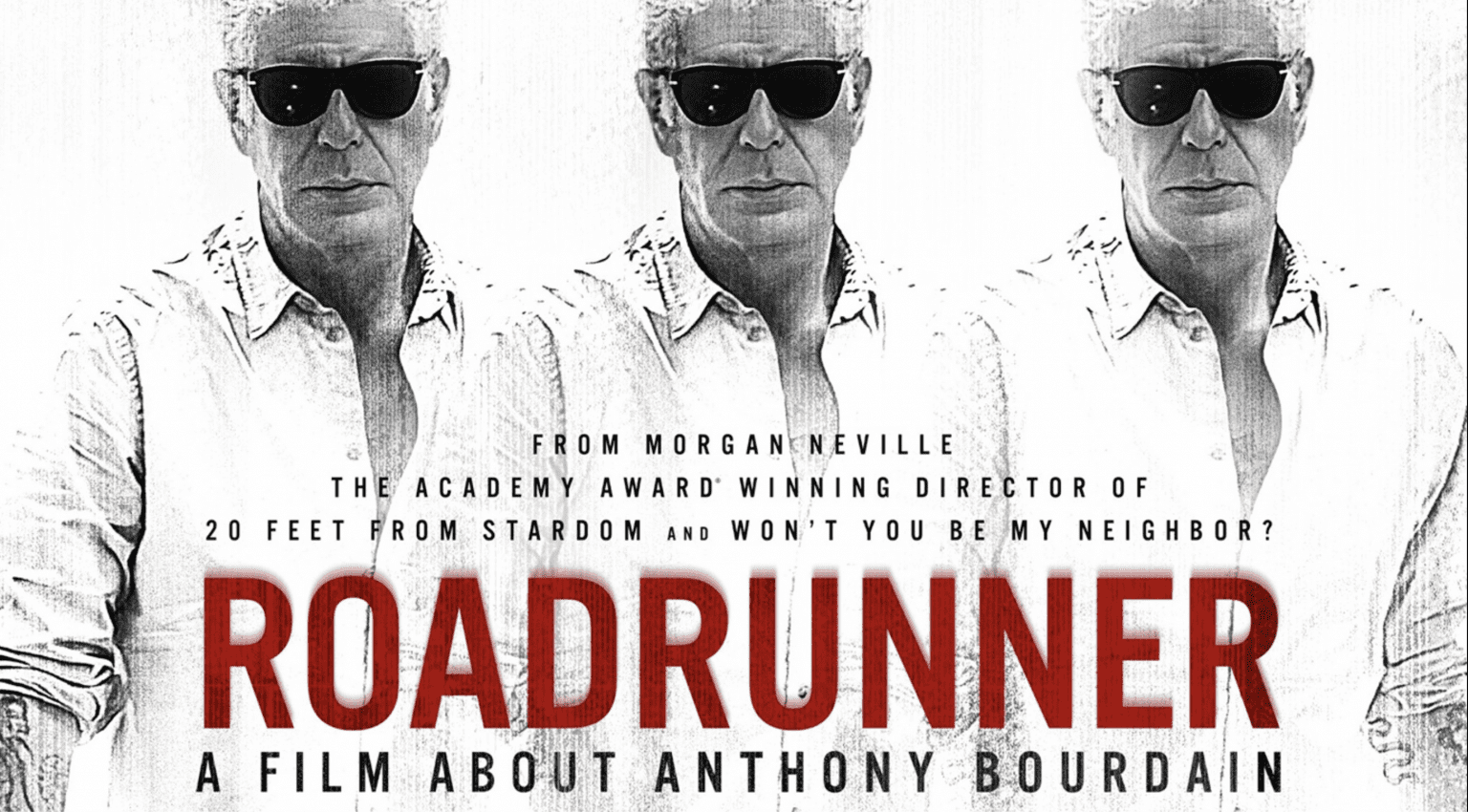 We are so delighted to share the first trailer for “Roadrunner,” a documentary about the late great Anthony Bourdain. The gonzo chef and author was a mainstay in the culinary world since the publication of his first book, “Kitchen Confidential” in 2000. With numerous television series and projects under his belt including “A Cook’s Tour,” “No Reservations,” “The Layover,” and “Parts Unknown,” Bourdain was arguably a household name across the world.

He wasn’t just a ‘celebrity chef,’ as he also a prolific author and writer. Not just cookbooks, either. Seriously, do yourself a favor and pick up copies of Get Jiro!, Bone In The Throat, and Hungry Ghosts.

The world lost a great personality when Bourdain took his own life on June 8th, 2018 in France. His longtime friend and fellow culinary master Eric Ripert had joined Tony while filming a new episode of his CNN travel series when tragedy struck.

I was lucky enough to meet Bourdain (and Ripert) during a book signing back in 2011 (man, cellphones have come SUCH A LONG WAY!). I’m only 5’0, and asked them if they’d be willing to stand up next to me for an amusing photo. They both laughed, and immediately obliged. It was such a delightful experience, and I’m so glad it happened.

Premiering at the Tribeca Film Festival on June 11th, “Roadrunner: A Film About Anthony Bourdain” is directed by Morgan Neville, who’s Fred Rogers docu “Won’t You Be My Neighbor?” became the highest grossing biopic of all time.

“Roadrunner: A Film About Anthony Bourdain” will release theatrically on July 16th, with a later air date on both CNN and HBO Max to be announced at a later time.