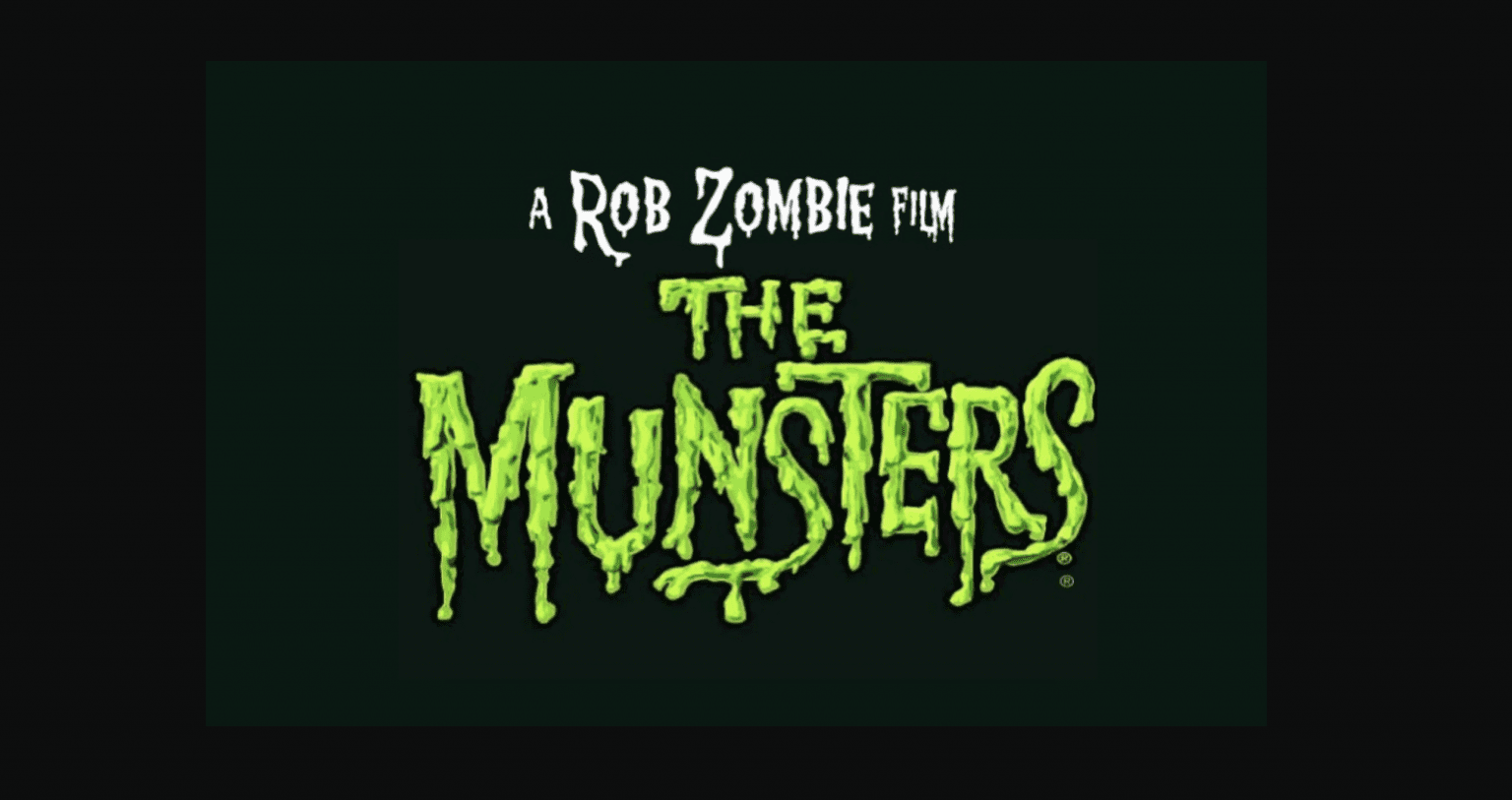 Once again, Rob Zombie is giving fans a little insight into his upcoming live-action film adaptation of classic sitcom, “The Munsters.” So far, we’ve gotten looks at sets, locations, and blue prints from the White Zombie frontman. Today, it’s some costume sketches of Lily and Herman Munster’s sleeping looks!

We’re kinda sad Rob didn’t reveal who the costume designer is yet, but we absolutely love how classic they’re going with these sketches. Right down to Herman’s platform shoes!

What do Herman and Lily wear to bed? Perhaps something like this! Check out some wardrobe designs by our amazing costume designers.

As far as we can tell Zombie’s wife, Sheri Moon Zombie, will theoretically be playing Lily. But, as no casting has been confirmed yet, maybe that isn’t the case?

We’ll do our best to keep you updated on news from “The Munsters” and other projects.