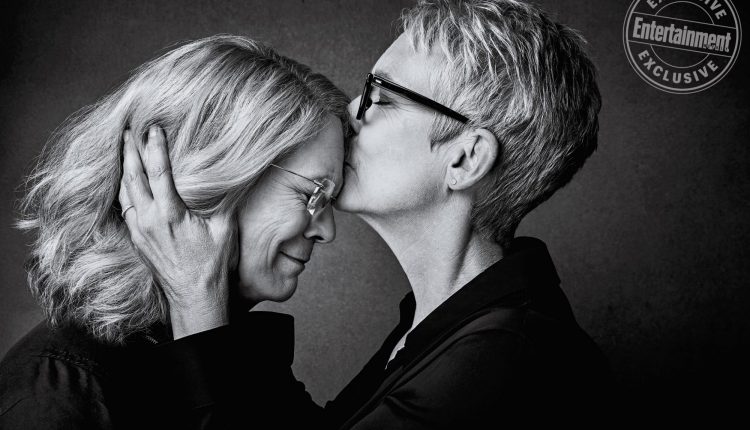 One of our favorite actresses EVER Jamie Lee Curtis, is getting a very special honor at this year’s Venice International Film Festival. One of the premiere events in the world of cinema, this year’s event will honor the actress with a lifetime achievement award.

Also, “Halloween Kills” will have it’s world wide premiere there, too!

Here’s what Jamie Lee Curtis had to say about the news:

“I am incredibly humbled to be honored in this way by the Venice International Film Festival. It seems impossible to me that I’ve been in this industry long enough to be receiving ‘Lifetime Achievement’ recognition, and to have it happen now, with Halloween Kills, is particularly meaningful to me. Halloween — and my partnership with Laurie Strode — launched and sustained my career, and to have these films evolve into a new franchise that is beloved by audiences around the world was, and remains, a gift. Italian Cinema has always honored and heralded the genre that gave me my career, so I couldn’t be more proud and happy to accept this award from the Venice International Film Festival on behalf of Laurie and all the courageous heroines of the world who stand tall in the face of seemingly insurmountable obstacles and refuse to yield.”

“Jamie Lee Curtis belongs to that rarefied group of Hollywood actors who best reflect the qualities that are the very soul of the global film industry and its legacy. A direct descendant of America’s film aristocracy — she is the daughter of two unforgettable stars, Tony Curtis and Janet Leigh — Jamie Lee Curtis is the natural embodiment of a star who knows how to play roles with versatility and amenability, all while infusing them with her peerless charisma and signature personality. All these qualities, combined with her work as an author of children’s books and her commitment to her charitable work have cemented her status as an indelible and enduring global artist. To date, her extraordinary four-decade career, which began with her dazzling debut in John Carpenter’s 1978 horror classic, Halloween, encompasses more than forty feature films and reminds us that true talent, combined with intelligence, wit, endurance and sheer grit, are the hallmarks of this true and unforgettable star.”

How to Program a Charter TV Remote – A Comprehensive Guide